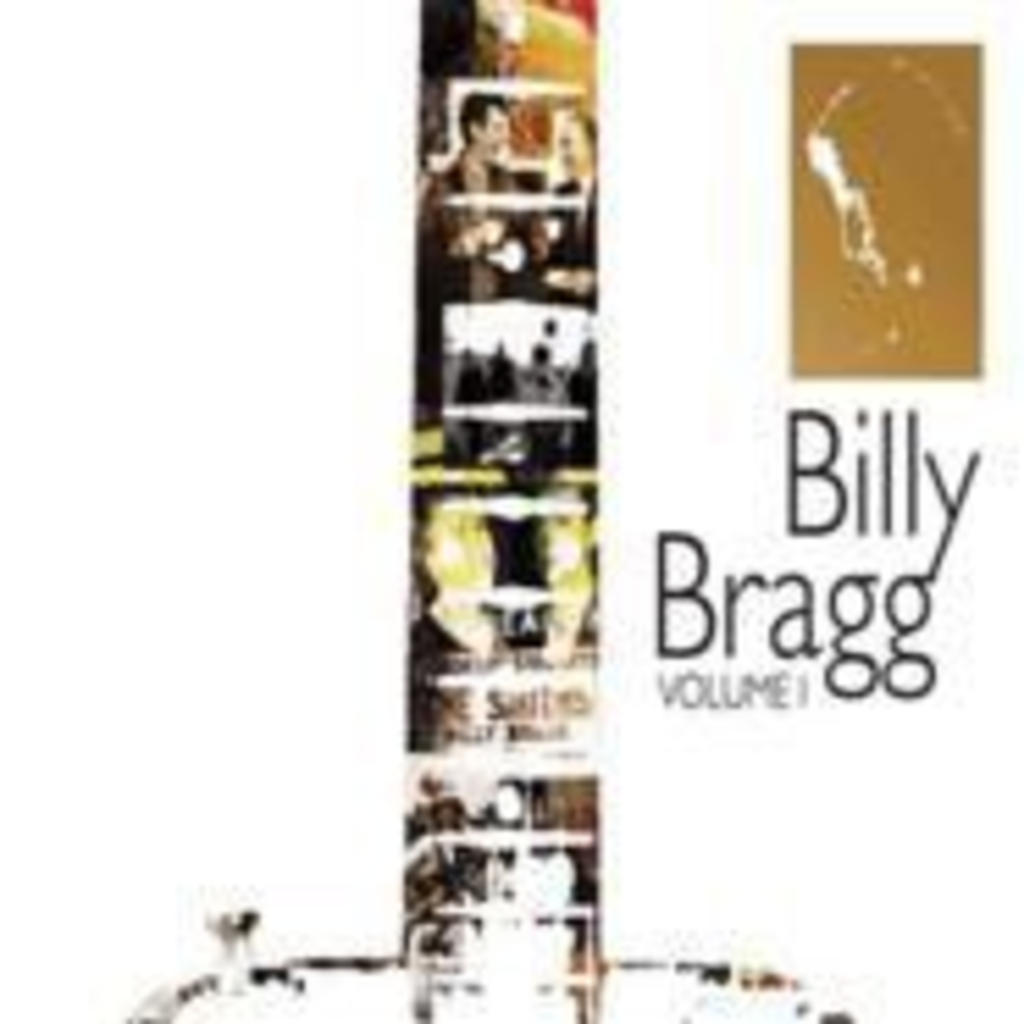 They got Billy Bragg; we got John Cougar Mellencamp. If that sounds like a poor analogy as well as a bad deal, you’re absolutely correct. The ’80s produced no American political troubadour as distinctive as the UK’s Bragg. This nine-disc box, covering his first four albums (’83-90), two DVDs and 36 outtakes, shows a working-class record-store clerk reinventing his favorite music through his own quirks — chiefly his bawling vocals. His guitar is a wash of muted rhythms and arching flourishes as much indebted to Stax singles as the Clash. In the BBC mini-documentary among the DVD material, we see a curly-haired kid captivating audiences in the year of Spandau Ballet with a succession of guitars, from classy Guild to trashy butcher block, making them sound messily, beautifully the same. But it’s Bragg’s pen that will endure. He’s class-conscious, but in a way that replaces cliché and aggression with righteous logic. He’s sentimental, but only about music and politics. And his love songs, full of shift-in-your-seat frankness, are poetic gems.