Bill Sundahl dons a new hat with the Columns 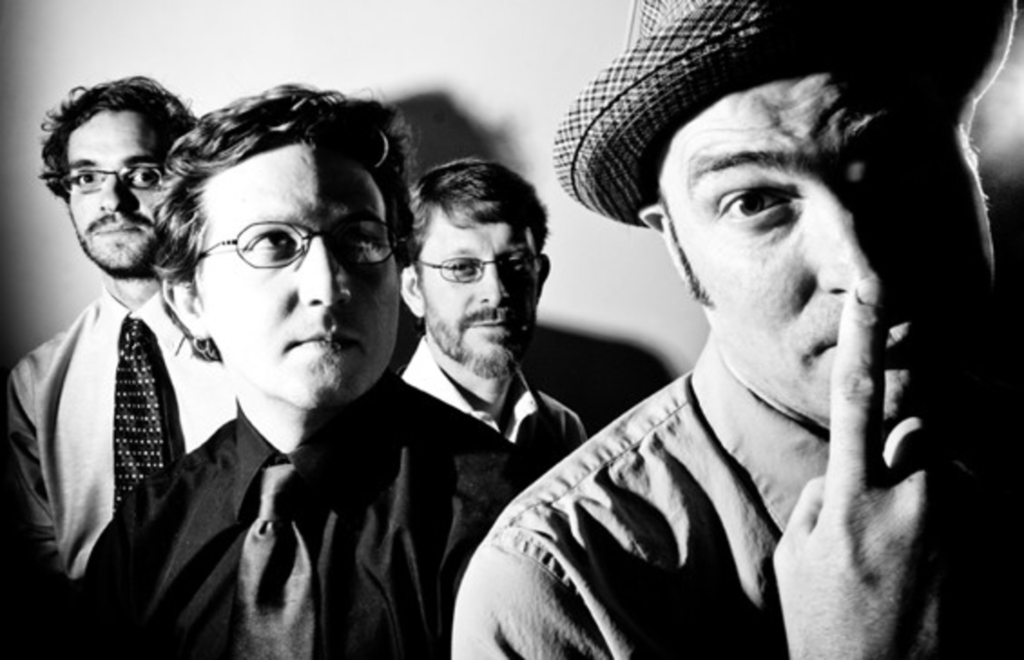 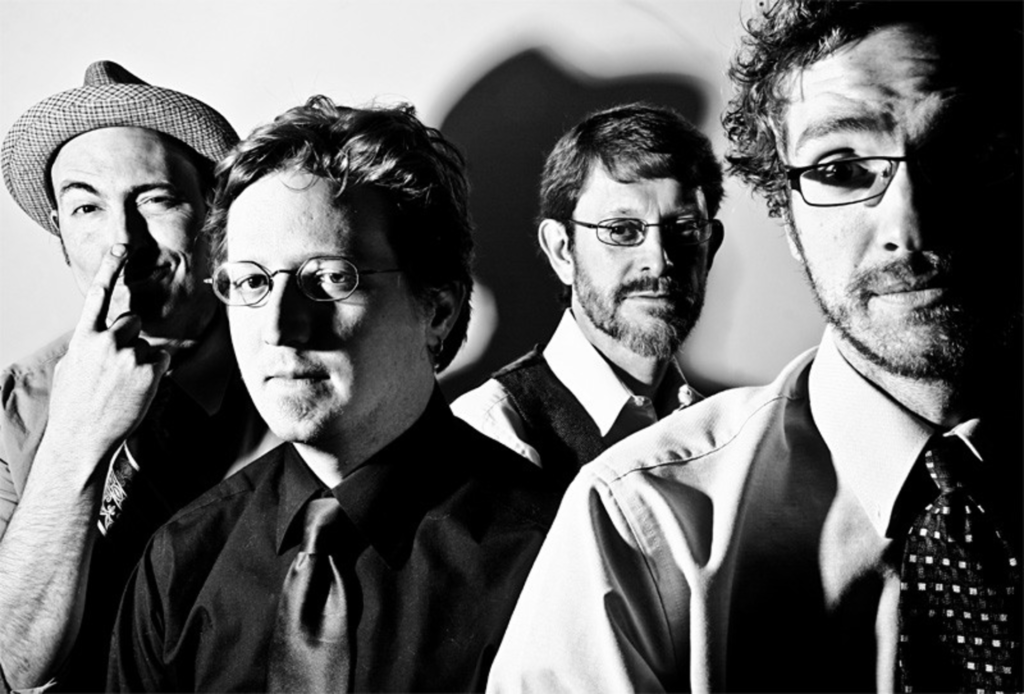 Bill Sundahl is a man of many hats.

He has quite a few to choose from, literally and figuratively. Recently, his favorite has been the fedora that he dons for gigs with his new roots-rock band, the Columns. It’s the kind of hat that Tom Waits would wear. Though Sundahl’s voice is warmer than Waits’, it’s an easy touchstone for his bluesy, jazz-inflected concoctions.

Sundahl spent the past few years playing bass with The Pitch Music Award-winning pop group It’s Over, an act that, according to Sundahl, “crapped out,” leaving him plenty of time to build up the Columns. “We’re not starting from scratch because we’ve got people who know our previous stuff, but it kind of feels like we are,” Sundahl says.

Besides the odd Waitsian flourish, the Columns’ languid folk also draws from pop, folk and Americana, with a touch of New Orleans. It’s the sound of a lazy, whiskey-swilling waltz or a bawdy joke told in a smoke-hazed speakeasy.

Chalk up the striking fusion of genres to the diverse involvements of the band’s other members. Drummer Matt Richey plays in Dead Voices and works as a jazz drummer on the weekends. Trumpeter Nick Howell contributes horns to neo-soul revue the Good Foot, Latin-jazz troupe Sansabelt, and reggae outfit New Rhythm All Stars, in addition to giving trumpet lessons. Sarah Carpenter, who recently joined as a co-vocalist, spends a good chunk of her time singing in the Afterparty.

“I think a lot of Kansas City bands are like that,” Sundahl says of the Columns’ intertwined nature. “To get good people, you have to sacrifice sometimes. To make money playing around here, you can’t just be in one band to do it. You have to be able to play different sets and styles.” Case in point: the three-hour St. Patrick’s Day show that the Columns played last month. But Sundahl’s latest project isn’t a band-for-hire with a ready set of cheesy love-song covers.

Offsetting the occasional beery holiday gig, then, is a night like the Donkey Show, the rotating bill of the odd and the artistic named for a filthy form of Mexican entertainment too debauched to detail here. The Donkey Show has become a primary outlet for Sundahl, who has used it over the past six years to build unity among KC’s musicians. The most recent found the Columns learning a handful of drinking songs — and loving it.

“It’s a vaudeville sort of thing, with a bunch of different musical styles and performers,” he says. “The next one’s baby-themed because my wife is pregnant. It’s going to be everything from hip-hop to old country stuff, as long as it has baby in the title.”

So far, he has lined up bandmate Jamie Searle of It’s Over, Konner Ervin of the ACBs, Brandy Gordon of the Hearts of Darkness, and Lauren Krum of the Grisly Hand. “I don’t know what kind of games we’ll pull out,” Sundahl says. “Maybe drinking beer out of a baby bottle.”

First, though, there’s the April 3 release party at RecordBar for the Columns’ self-titled debut EP. Released on Sundahl’s own label, Split Oak Records, it’s another testament to Sundahl’s do-it-yourself hardheadedness. “I don’t really see myself seeking out a label to do all the stuff I already know how to do,” he says. “It’s mostly just so we can take care of our own CD production and promotions — all the stuff nobody wants to do, but has to be done.”

Split Oak is the latest in Sundahl’s long line of projects, which also includes putting together the Crossroads Music Fest. Since 2005, he has nurtured the festival, from a small gathering of eight bands at Grinders to more than 30 acts spread across five venues. Despite crafting one of the most potent distillations of the area music scene, Sundahl conveys little ego. “My favorite thing is making people happy,” he says. “That’s why I make music and put on festivals and stuff.”

He takes pleasure in the simple things. His voice jumps an octave when he talks about his involvement in the Murder Ballad Ball at Crosstown Station late last year. “When Betse [Ellis] approached me, I just said, ‘You had me at murder ballads,'” he says. “It’s a song form I’ve been a fan of for a long, long time.” He tried his hand at penning one himself — with, he admits, mixed results. “It’s supposed to be a song about these two guys who are burying a body, and one of the guys is so annoying that the other guy ends up killing him and burying him with the body. It ended up getting really campy and cheesy, and I just couldn’t play it up next to all those other good songs.” He’s still working on it, though, and hopes to unveil it at the next Murder Ballad Ball.

Meanwhile, there’s no slowing down the Columns. The band is heading back into the studio to work on a full-length, for which Sundahl is considering a bigger sound. “There’s definitely going to be a lot more horns on it,” he says. “It’s just hard getting them on a regular basis. I need to start developing a little more of a following.” The task should be old hat for Sundahl, given his ambition, the city’s burgeoning roots-music scene, and the seductive sway of the Columns’ tunes.