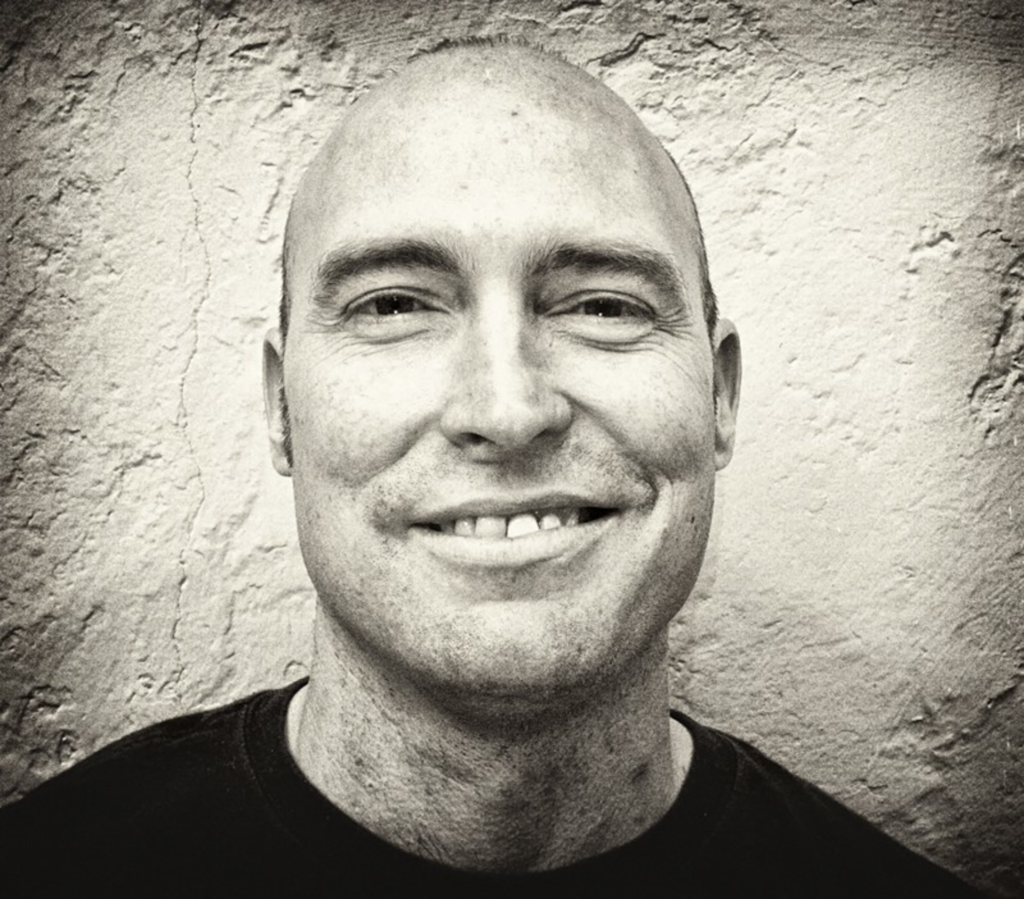 The Crossroads Music Fest, celebrating its 10th anniversary this year, may just be Kansas City’s longest-running local-music festival, and surely it’s one of KC’s most successful. A big (perhaps the biggest) reason for this is the passion of the festival’s organizer, Bill Sundahl, who does the lion’s share of the booking and promotion. At last count, this year’s fest boasts 30 artists at seven venues throughout the Crossroads Arts District. The festival kicks off at 6 p.m. Saturday, September 6, and runs all night. (You can find schedules, maps and more information here.)

The Pitch caught up with Sundahl via e-mail to check in ahead of this weekend’s fest.

The Pitch: What made you decide to make the festival a one-day event this year?

Sundahl: It has been one day for most of the previous nine years. We tried a two day in 2011 and in 2007, neither of which were as good as when we had a single day of joy and music. It boils down to this, when CMF sells out and we are forced to expand to two days then we will do it again.

I find bands through seeing them at other festivals, events or when I play a show with them. People send me emails. Trusted friends will suggest someone. It is a lot of word of mouth. If I have not seen them perform live it is hard to book an artist. Has to be a very solid recommendation. This year I released some control for the first time and have The Record Machine and Money Wolf Music curating two stages. I am happy to say it has really really paid off and they have recruited some stellar talent to the CMF family.

Is this still a solo effort to book, find sponsors, promote, etc.?

Not exactly, I do a lot of it. The event is now a fundraiser for 90.1FM KKFI, so there is a built in community ready to help in any way they can.

Jauqui Craig, who has been here every year, is an unbelievable asset to have on our team. She handles artists relations, contracts, and a hundred other behind the scenes things that just happen without my even thinking about them anymore. Rhonda Lyne with Midwest Music Foundation is our volunteer coordinator and is the glue that binds the 40 or 50 volunteers together for the festival. Words can not express my gratitude to these two ladies for sticking with this festival all these years and making it one of the best nights of live music in Kansas City every single year.

What keeps you motivated to keep the festival running after 10 years?

There are a lot of reasons. I love the feeling of walking through the crowd and seeing happy people all around me. I want my kids to grow up seeing me doing things I love to do. I also want to shine a light on 90.1FM KKFI. We are doing great things everyday. The main one though, I love Kansas City and the music that is created here. These artists are my friends and allies in the mission to let the people of KC, and far beyond, know how lucky they are. It is right in our backyard, but that doesn’t mean we should horde it up. Let’s share it with the world!

Any special treats for the 10th?

Great music from 6pm to 2am. More specifically though, we have added a series of songwriters circles at Collection. Some of these bands are familiar, but bands like Madisen Ward and the Mama Bear and AY MusiK are up and comers and are show stoppers to be sure.

I also made some calls and got Onward Crispin Glover to get together and play a show after 10 years! I am very excited about that as they were one of the biggest bands in KC when I first moved here and, on a selfish note, I just wanted to see it again. 7pm in Mercy Seat Alley – I will be there!

Why do you think it’s important to include the legal bootcamp component?

It is important to me to know that I can help musicians. It is not a natural thing to treat art as a business. It is a rare individual that possesses both qualities. More often than not, it has to be taught and learned. Because young musicians, or even some musicians that I’ve been doing it for a while, have a lot to learn about the business end of this thing. Being the very best songwriter on the planet will be very little solace if somebody else controls your music because you accidentally sign something you shouldn’t. Or you waste all of your money because you had no real idea how much was due you in the first place.

What kind of feedback have you gotten from previous years from musicians that have attended?

I’ve had nothing but great feedback from the people who have attended these seminars. Some are musicians, some are promoters, booking agents, venue owners, right down to the guy who hasn’t even started a band yet. I can’t think of any direct quotes right now, but they mostly hinge on the idea, “There are just so many things that I hadn’t thought of as being important.” The Kansas City Volunteer Lawyers and Accountants for the Arts is a great organization. They are doing very good work in our town. It is always an intelligent group of lawyers and accountants that are as passionate about the arts at the artist themselves.