Bill Skaggs, city councilman, will ‘knock the shit’ out of GOP operatives (video) 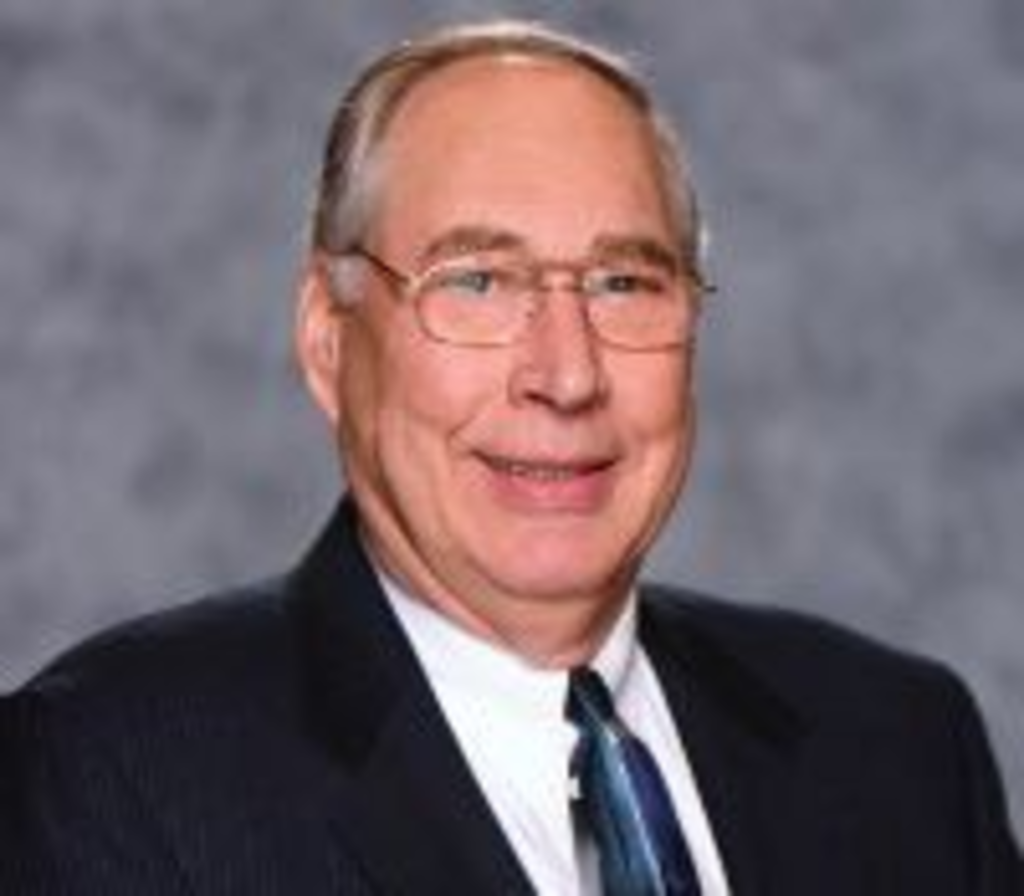 The most entertaining political video to emerge over the weekend features Kansas City, Missouri, Councilman Bill Skaggs acting like he’s going to body-slam a cameraman sent by the Republican party to track Senate candidate Robin Carnahan.

A big fella who carries himself like a successful rancher, Skaggs made a sudden and hostile move that caused the camera operator to flinch. “I’ll knock the shit outta you, boy,” Skaggs said, a meaty fist at the ready, before walking into the Clay County Democratic Party’s headquarters, satisfied grin on his face.