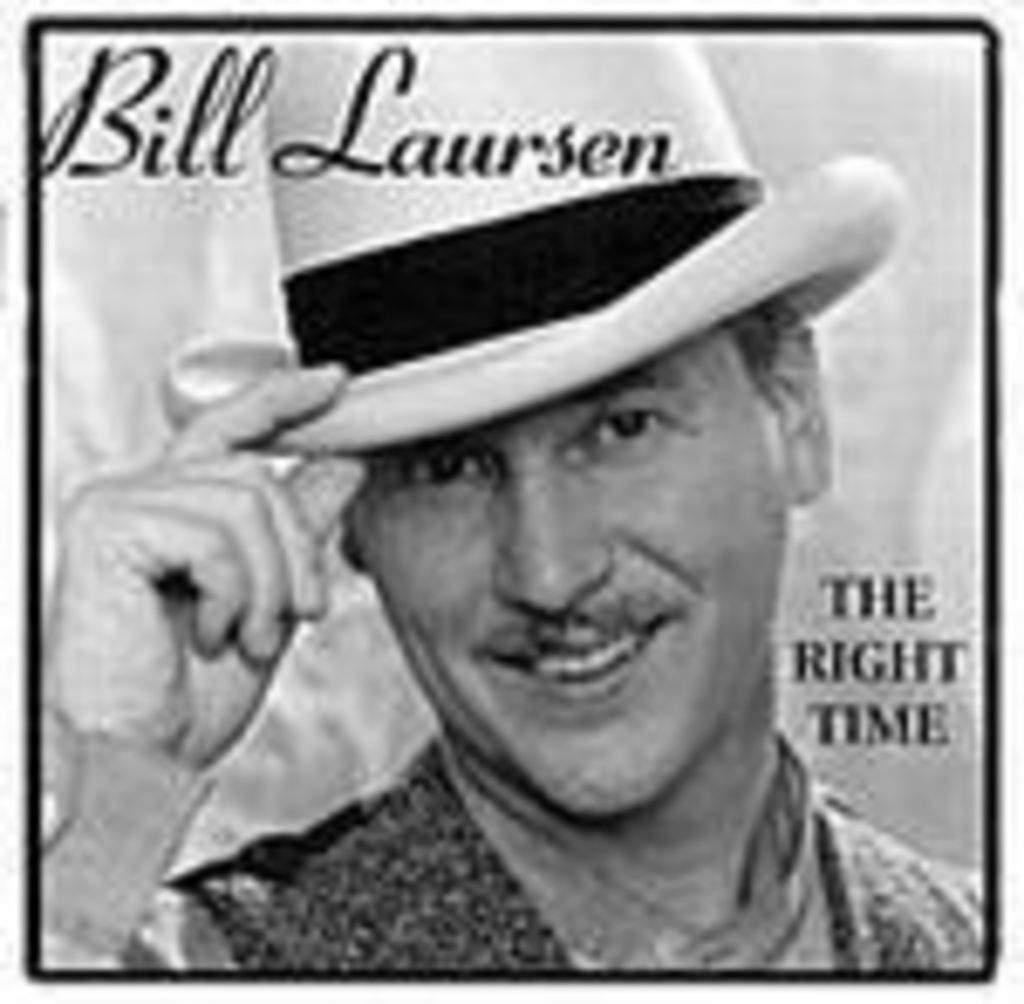 A year ago when I first met Bill Laursen to write a story on the jazz piano player’s arrest for child pornography, (“Crash“) the one-time member of the Scamps swore that the only pictures he had were of teenage girls — as if this somehow made things better. As it turns out, admitted child pornography enthusiasts are often not completely forthright.

Laursen was sentenced to 90 months in prison today after prosecutors recounted how a review of his home computer found thousands of images and video of children being abused, some as young as 5-years-old.