Bill Goffrier, Tribute to the Rat Pack, and Good Times Tour are all happening this weekend 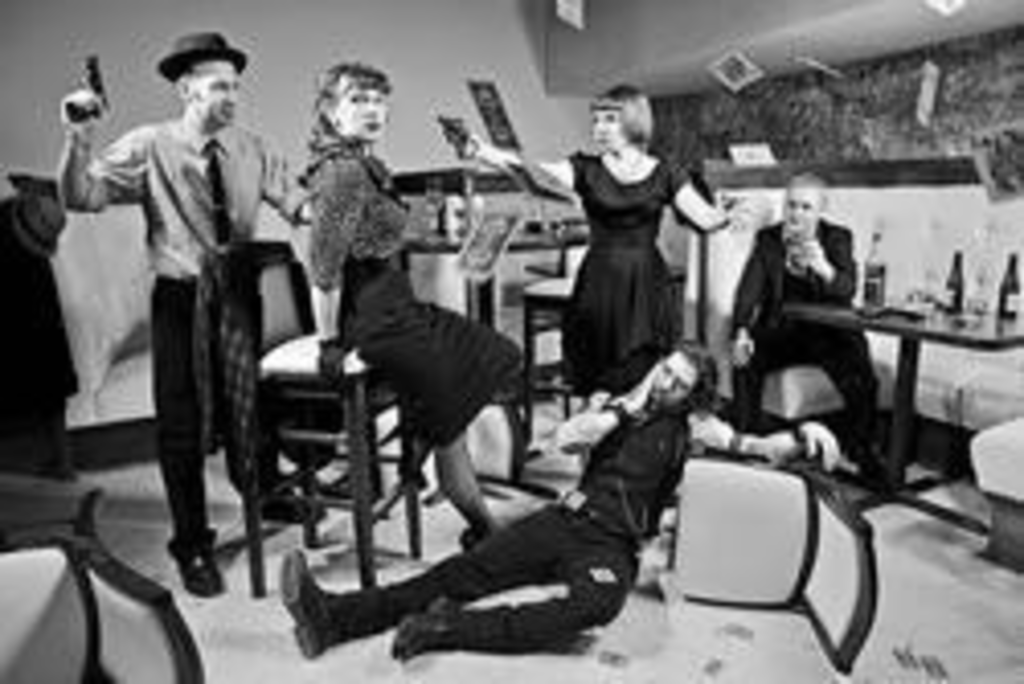 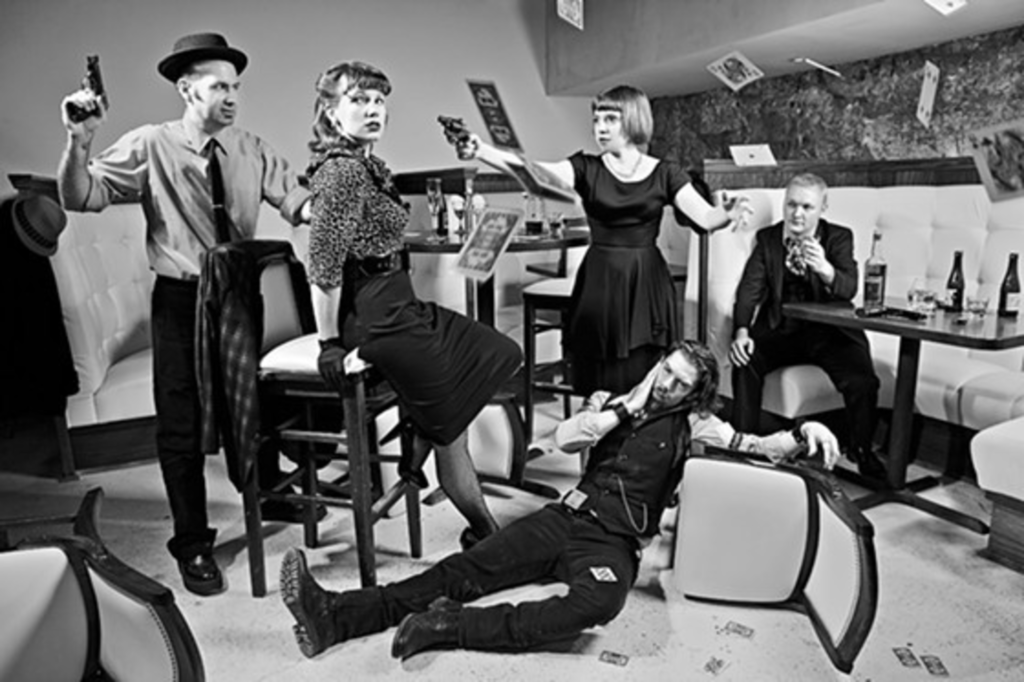 Well, first off: best tour name of the year. And how good those times will be depends a lot on your partiality to the soulful R&B sounds of the 1970s. At the top of the bill is the Chi-­Lites, most famous for hits like “Have You Seen Her” and “Oh Girl.” Opening is Bloodstone, a soul-funk act originally from Kansas City that briefly dented the Billboard charts in the ’70s, and Kharizma, a local 11-piece R&B act.

The Embarrassment, a group of Wichita smart alecks that tasted underground fame playing twitchy post-punk in the early 1980s, is correctly remembered as one of Kansas’ musical treasures. Many fans of the band followed singer and guitarist Bill Goffrier on to Big Dipper, the acclaimed, nervy guitar-pop act that he slid into in 1985 after moving to Boston. In November, Big Dipper released Big Dipper Crashes on the Platinum Planet, its first new album of songs in two decades. It’s full of weird, wry pop-rock tunes and is a bit reminiscent of Guided By Voices. That makes sense: GBV frontman Robert Pollard is a huge Big Dipper fan, and Big Dipper named a song on Platinum Planet after him (“Robert Pollard”). Goffrier performs here with a new collaborator, Karlee Dean, but I wouldn’t be surprised to hear cuts from his various other endeavors.

Class is coming out the ass at this special holiday-season edition of the Sonic Spectrum Tribute Series. “The Rat Pack is the main focus, with some tracks from other crooners as well,” organizer Robert Moore says. That includes a set from the Sammy Bacon Juniors, which is not an item on the Wendy’s dollar menu but rather a group featuring members of Deco Auto, the Quivers and Dolls on Fire. Also performing: Anna Cole (backed by members of Latenight Callers and the Jorge Arana Trio), Jerad Tomasino of Everyday/Everynight, Hampton Stevens and Barclay Martin.