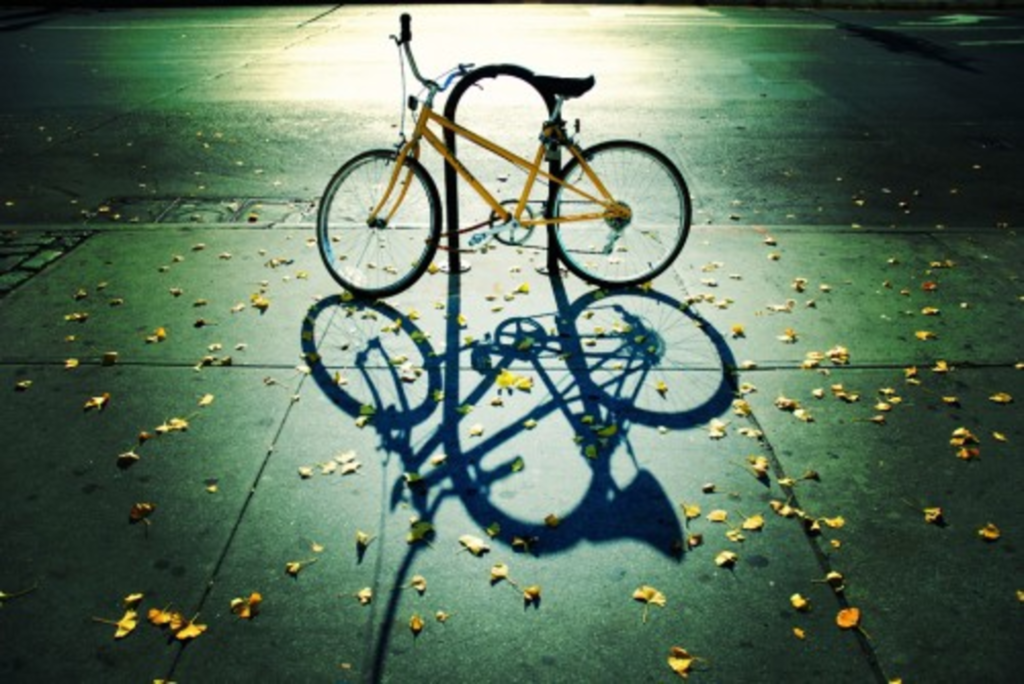 When a group calling itself Bicycle Bang Gang puts on something called Battlecat and promises that the event includes “knockout eliminations,” it’s easy to conjure images of post-apocalyptic death cyclers with appetites for destruction and sharpened blades for spokes. But BBG’s Harish Anderson wants to assure Kansas Citians that this Battlecat doesn’t involve any combat. “This is not a ‘contact race,'” he says. “However, riders will need to ride aggressively in order to come out on top.” The race starts at 7 p.m. in the DST parking lot (4256 Bridger, behind the World Market on Westport Road) and finishes at 11th Street and Hickory in the West Bottoms. The course includes 14 checkpoints, at which riders will collect cards. As the race continues, the cards become increasingly sparse until, by No. 14, only five cards remain for the closing stretch. “It’s a knockout, brawl-out event, where fun is sure to be had,” Anderson says — speaking metaphorically, of course. Registration begins at 6 p.m. The entry fee is $10. For more information, look up the Bicycle Bang Gang Facebook group.