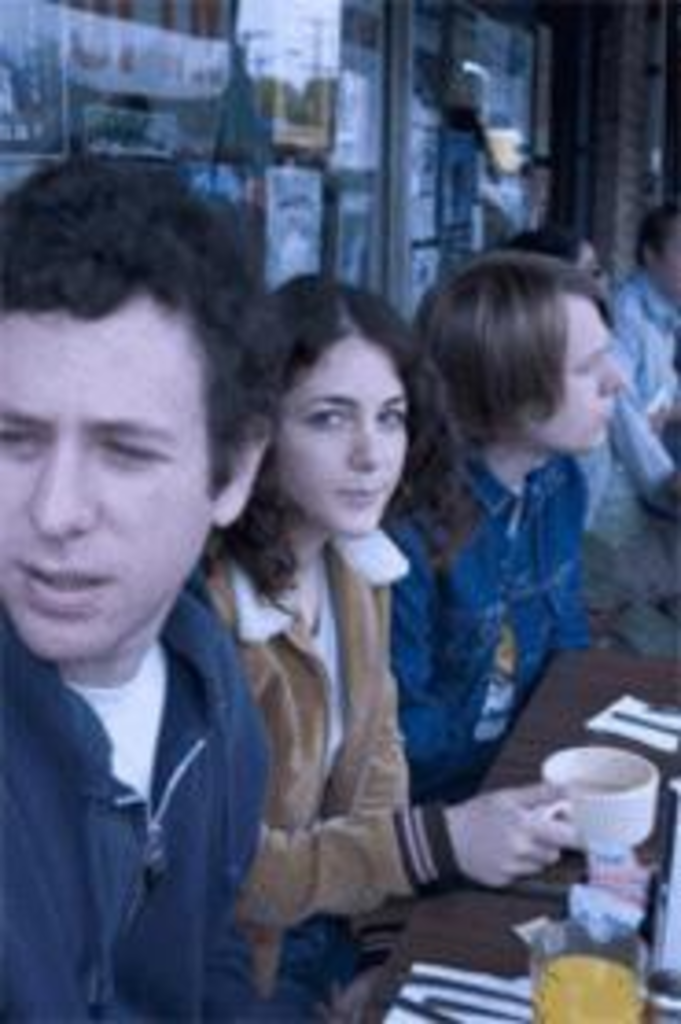 Morning Kills the Dark, Biirdie’s impressive debut, is a comforting collection of call-and-response ditties, travelogues and testaments of devotion. The album tells of the yearlong journey that leader Jared Flamm, his lover and co-vocalist, Kala Lynne Savage, and drummer Richard Gowen shared when they left Jacksonville, Florida, for Southern California. Channeling the Jesus and Mary Chain, girl-group doo-wop and the Beach Boys, Biirdie creates endearing and original lovey-dovey chamber pop that even the bitterest of valentines can embrace. The first track, “An Open Letter to Jenny” (as in Jenny Lewis, child actor turned Rilo Kiley frontwoman), retroactively defends Savage from a bullying she suffered when Lewis co-starred with Savage’s big brother, Fred (Kevin Arnold!), in the 1989 kid flick The Wizard: You were a mean little bitch/I wanted to love you/But you put me down. Upon an introductory listen, we surmised that Biirdie may suffer from an inferiority complex. Luckily, the following nine artfully arranged songs prove us wrong. Had Kevin Arnold possessed even a smidge of Biirdie’s self-confidence, Winnie Cooper would’ve been his girl much sooner.