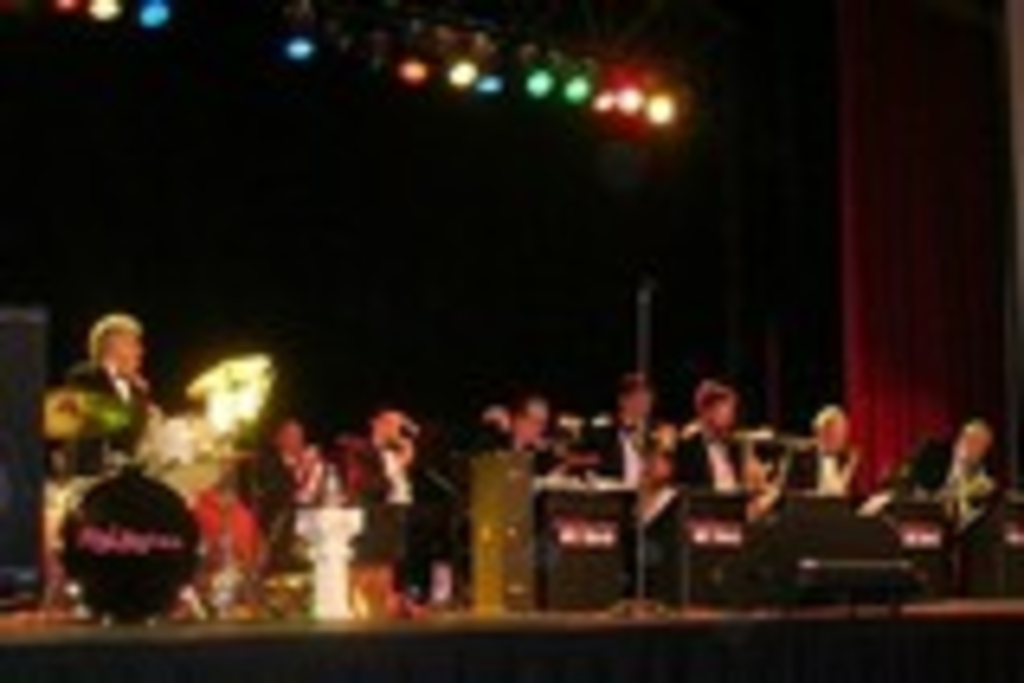 It’s been about 80 years since big bands became popular. Made up of 10 to 25 musicians, big bands were diverse in sound and style, depending on the leader — from Count Basie’s swing to Duke Ellington’s “American music.” Of course, Kansas City is rife with jazz and big-band sounds. The Abel Ramirez Big Band, one of the largest in the city, performs every Tuesday at Finnigan’s Hall (503 East 18th Avenue, in North Kansas City, 816-221-3466), beginning at 7:30 p.m. Featuring local vocal staples such as Frank Ancona, Frank Cherrito and Tony
Antonucci, this group covers the classics from Artie Shaw, Benny Goodman, Woody Herman and others. The doors open at 6 p.m., and a buffet dinner is available from 6:30 to 8 p.m. for $10.95 per person. Can’t make it tonight? The band plays at the same time in the same venue for the next three weeks. There is no cover charge.