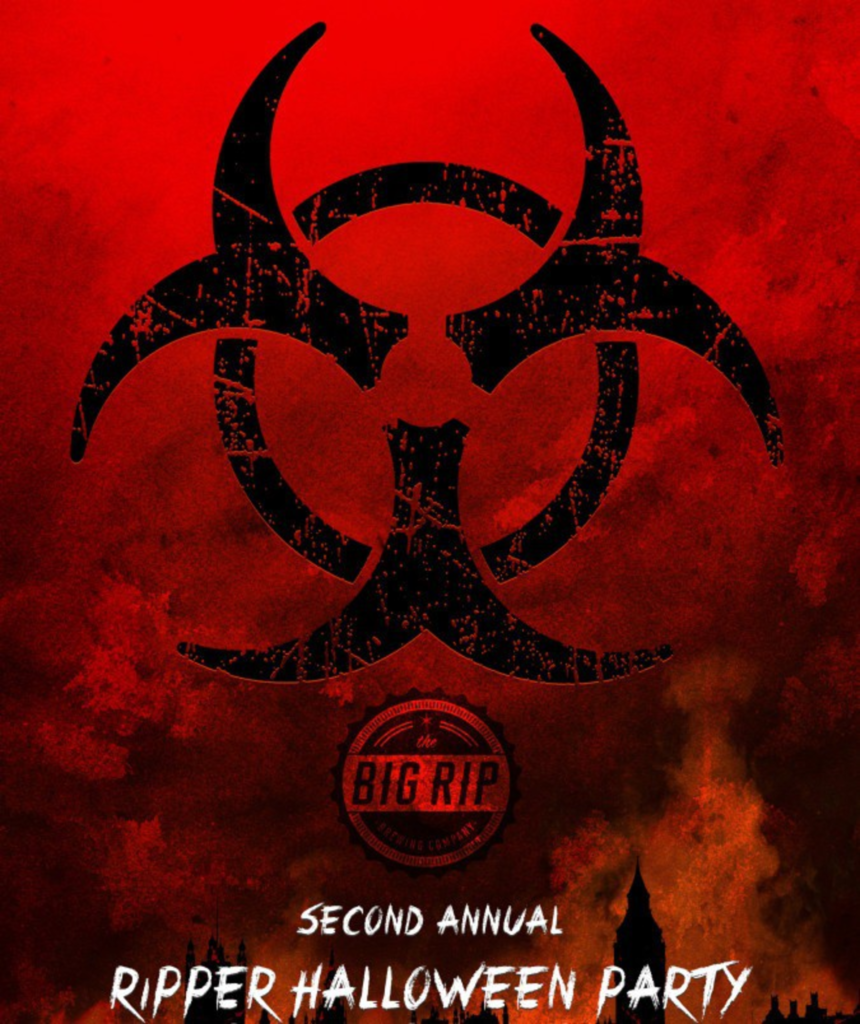 You’re going to want a costume for this one from the looks of last year’s party. Big Rip plans to have its Oktoberfest/Amber beer out by then. And there will also be a guest tap with a lighter beer for drinking games.

Expect a costume contest and door prizes near the end of the night.

Tickets cost $60 (mug club members get 15 percent off), and that gets you open bar (all beer, wine and liquor), dinner, movies, live DJ music and more than a few frights. Designated drivers get in for $20. It’s a limited ticketed event (just 75 tickets will be sold).