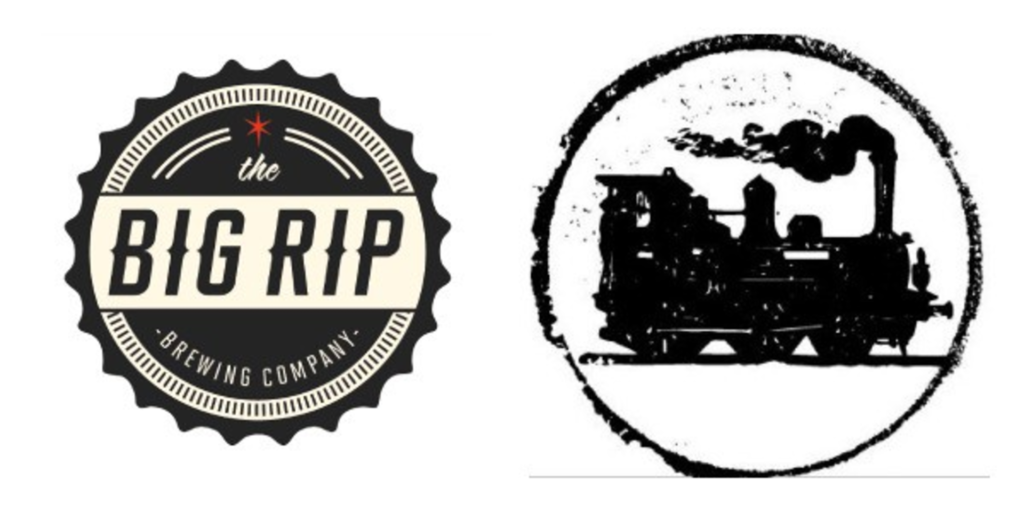 This year’s beer-fest calendar is filling up fast. The latest: The Big Rip Brewing Co.’s second-birthday party is set for Saturday, June 6.

Last year’s party sold out, and tickets for this year’s event may be even harder to come by, as Collins says they’re considering making this year’s event a little more intimate and selling fewer tickets. Nothing is set in stone, though, and more details are to come. But add Get Ripped Brewfest to the growing list of beer fests in Kansas City this year.

So far, here’s the schedule (and thanks to craftbeerkc.com for the assist):