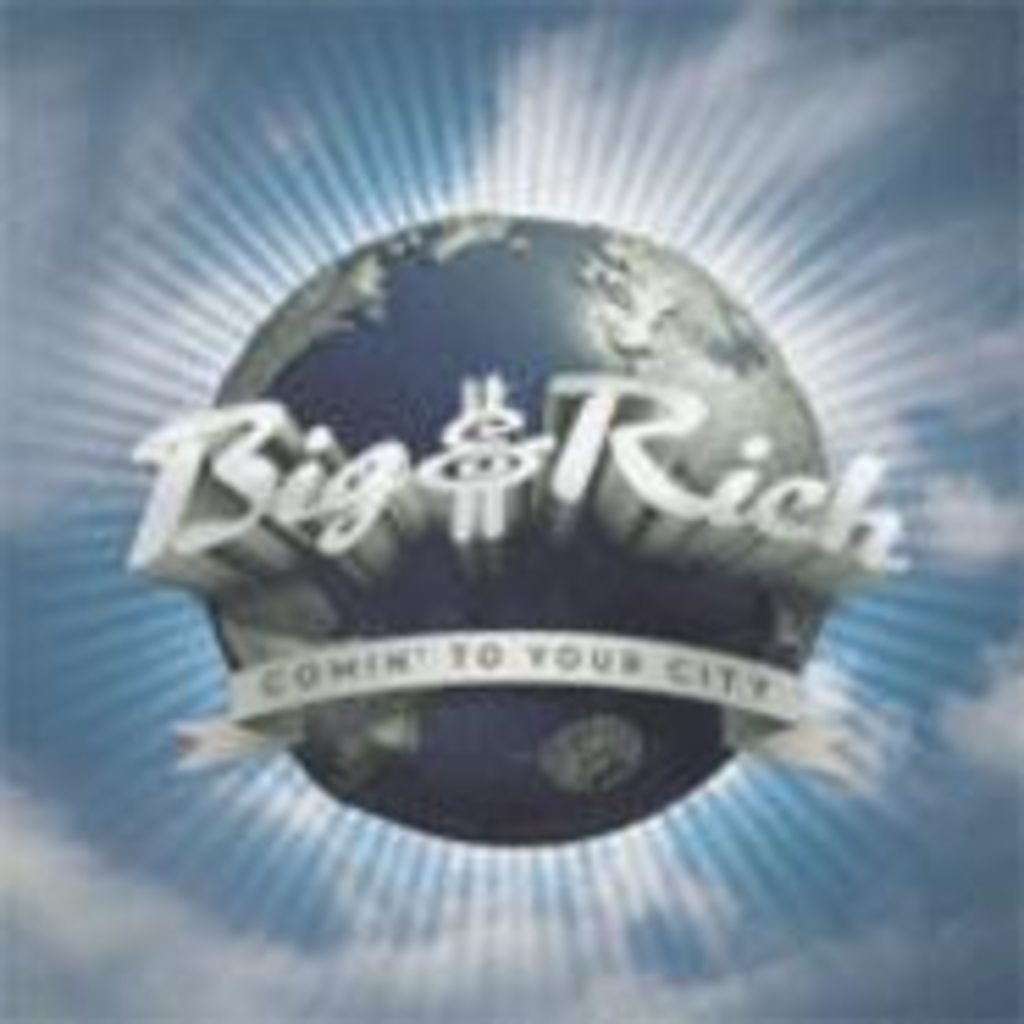 At the outset of City, Big Kenny Alphin and John Rich declare, Somebody’s got to be unafraid to lead the freak parade — and they’re clearly the men for the job. As on last year’s Horse of a Different Color, they delight in tweaking country conventions and, thanks to a combination of goofiness and smarts, they generally get away with it.

The two stop short of C&W anarchy, throwing in songs such as the thoroughly conventional “I Pray for You” and “8th of November,” an ultrasincere tribute to an aging Vietnam vet, as sops to traditionalists. They also reach out to the redneck-rebel crowd, insisting amid the boisterous title cut that they scared the hell out of Marilyn Manson. That’s a dubious claim, but the cheerfulness at the core of tunes such as “Jalapeño,” which they count off like Anglo Sam the Shams, gives their music a much spicier flavor than most of what passes for country music these days.