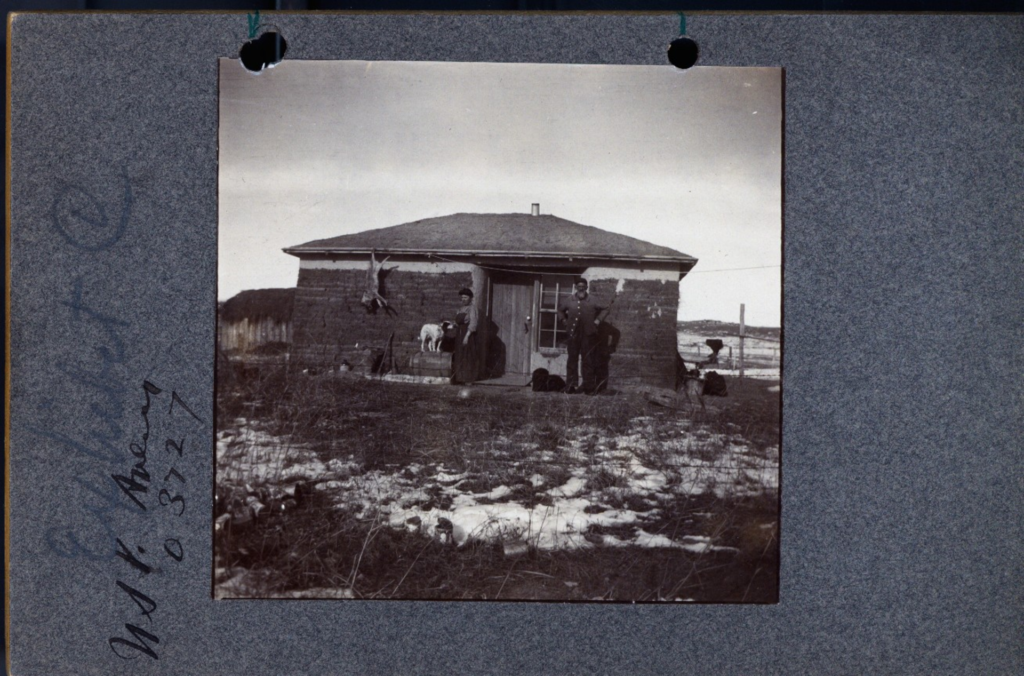 Trivia question: Who was America’s first “public enemy No. 1”? No, not John Dillinger. It was actually an affable bootlegger, bank robber and kidnapper from South Dakota named Verne Sankey — “a nice guy who just wanted to make it big,” according to his biographers. Sankey wasn’t the most creative crook, though. One of his gang’s legendary fill-in-the-blank ransom notes — “You will never see ______ alive again” — is on display in the exhibition It’s Big, at the Concourse Gallery of the National Archives at Kansas City (400 West Pershing Road, 816-268-8000) through January 23. The ransom note, from 1934, is part of the “Big Crimes and Cons” section of the exhibit, which also includes audiotapes of Kansas City mobsters discussing big bets on the 1970 Super Bowl game between the Chiefs and the Minnesota Vikings. It was all big news in its day, but like most big shots, poor old Verne Sankey and those Kansas City mobsters of a later generation paid big for their crimes.