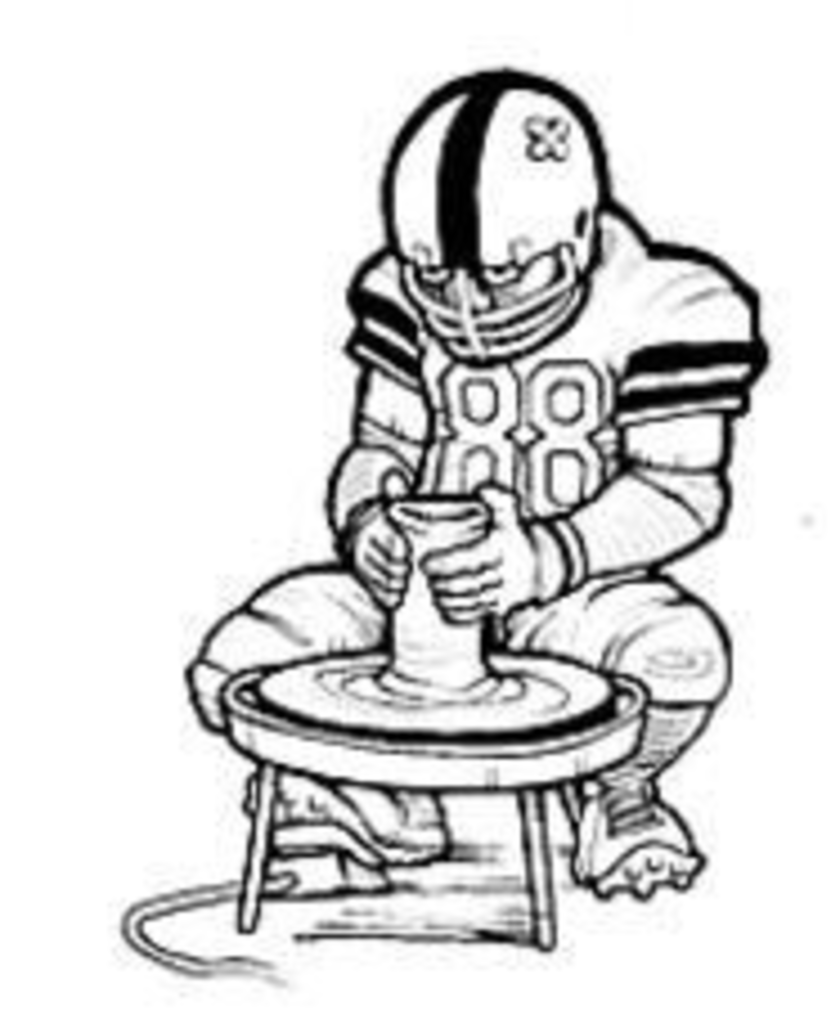 So the Chiefs aren’t going to the Super Bowl. How does one begin to exorcise the sting? How about comfort food and roof-raising? The Kansas City Clay Guild offers up both for a mere $20 donation at a shindig its members have dubbed their First Annual Souper Bowl of Chili from 6 to 9 p.m. Saturday at the guild’s studio space (200 West 74th Street). Raising the roof both literally and figuratively, guild members have donated their handcrafted pottery, from which you can sup as much chili as your wounded heart desires while helping them raise enough money to have the actual roof on their building replaced.

You’ll want to get to the party early, because it’s first come, first served and you get to pick out the prettiest (and biggest) guild-made pot for your chili. Once you’re finished eating, drinking, watching pottery demonstrations, schmoozing with artsy types and daydreaming about that scene from Ghost (and absent-mindedly wondering whatever became of Patrick Swayze) while listening to a group of musicians led by guild board member Holly Reiss, you can take that bowl home with you and relive this magical evening every morning at breakfast.

Go leagues under the sea.

Look into an aquarium filled with brightly colored creatures that grow on rocks and sprout fluttering tentacles. Then come back and tell us ocean life doesn’t look an awful lot like life on Mars as imagined, time and again, by illustrators and filmmakers around the globe. It’s pretty amazing.

Creatures visited in Volcanoes of the Deep Sea, now showing at Union Station (30 West Pershing Road, 816-460-2020), survive by the heat of the Earth’s core in an environment that would be toxic to 99 percent of the ocean’s organisms. View evidence of a life form that has existed since before the dinosaurs and endured multiple threats of extinction but has never been seen. Instead, it’s known only by a hexagonal pattern it leaves in sediment. We’re sure you’ll agree: That shit is whack.— Gina Kaufmann