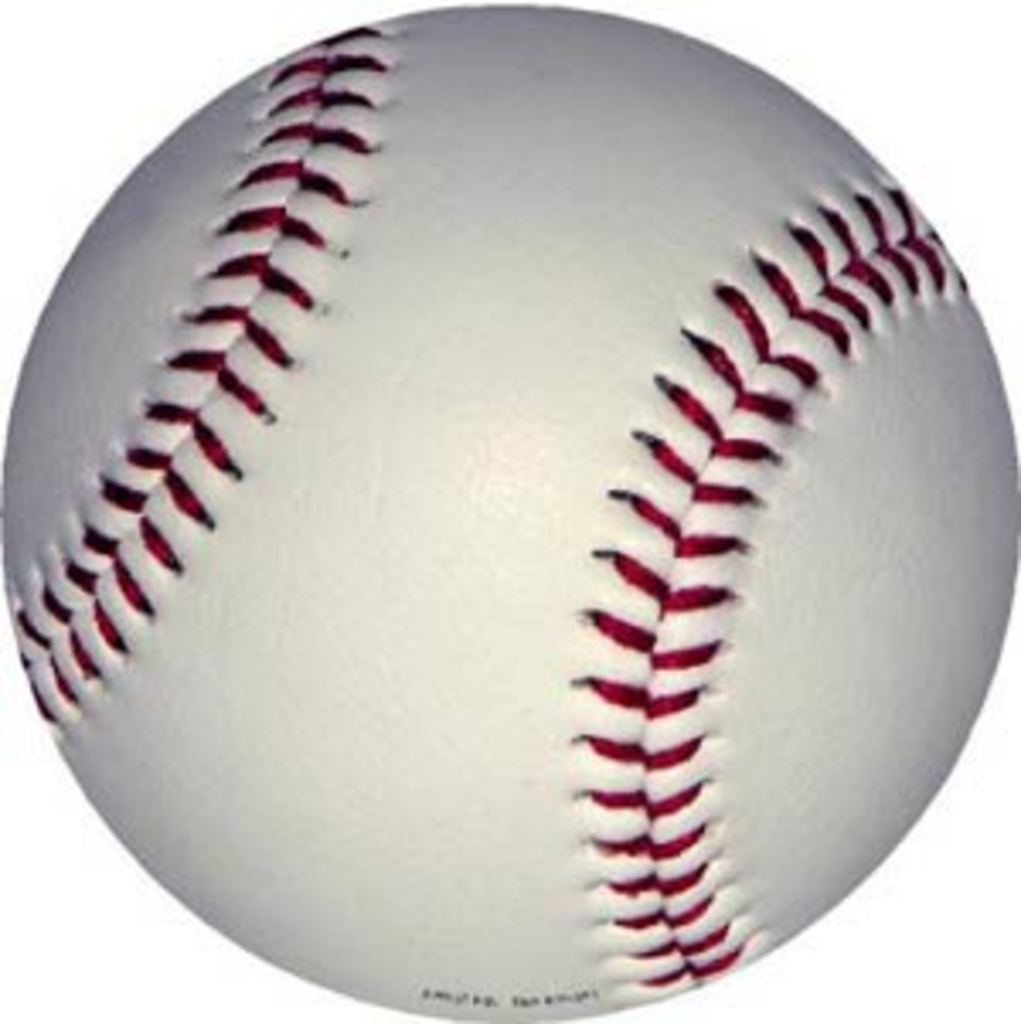 Sure, the Northern League has its former major leaguers, such as former Royals Ken Harvey (now a T-Bone) and Tony Cogan (now a Gary Railcat). But isn’t the fact that the league employs players released by the Royals an implicit concession that it is an inferior league? And anyway, the league’s promotions — not its quality of play — provide its charm. For the Kansas City T-Bones game against the Gary SouthShore Railcats, the T-bones offer two promotions. First, it’s College Rivalry Night, which means anyone wearing anything having to do with any college gets half-price bleacher seats. This ensures that much of the crowd will discuss the Missouri-Kansas rivalry, which you usually hear only at family gatherings, restaurants, bars or between pedestrians on the Plaza. Today is also Boy Scout Sleepover Night. Make your own Chris Hansen and Congressman Mark Foley jokes, mister. Tickets run $3.75 (with collegiate gear from a real or imagined institution) to $15 for the good seats at CommunityAmerica Ballpark (1800 Village West Parkway, Kansas City, Kansas). Call 913-328-5618 for details.