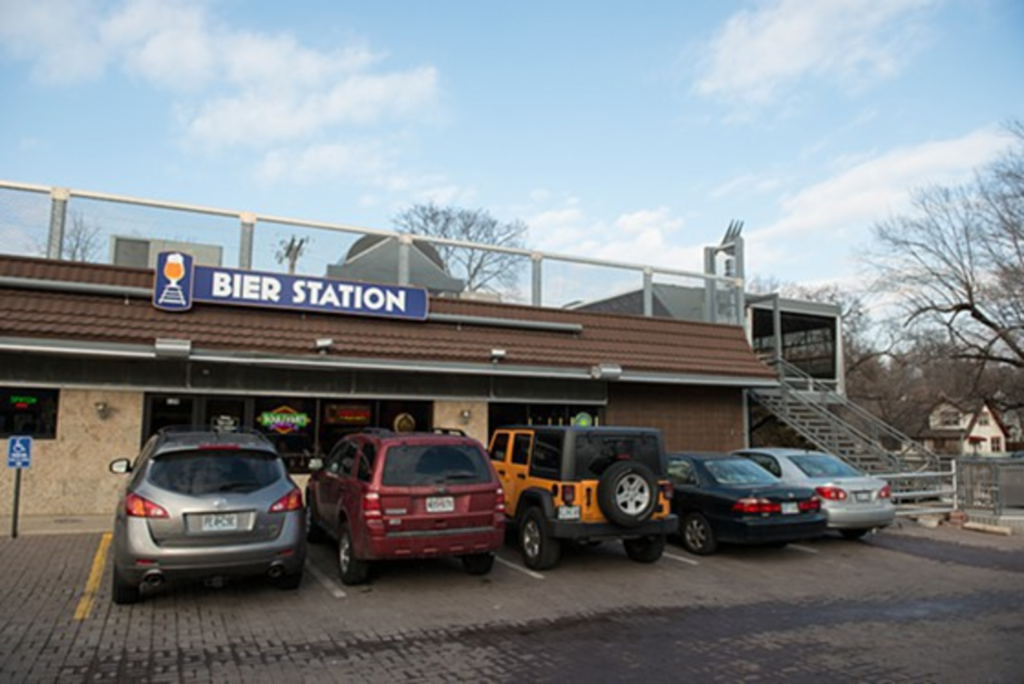 One day. Twenty-eight taps. Two firkins. Consider it a late Christmas present. This year’s lineup is a jaw dropper, including Perennial Artisan Ales’ 2014 Abraxas. That would be enough to please any beer lover, but there’s more. Bier Station will also tap a 2014 barrel-aged Abraxas. Bier Station owner John Couture says he expects the barrel-aged Abraxas keg to blow first. After that, who knows? Couture anticipates the whole day to be “insanely crazy.” Also look for firkins from Tallgrass (candy-cane Vanilla Bean Buffalo Sweat) and Prairie (a surprise), plus many more KC firsts.