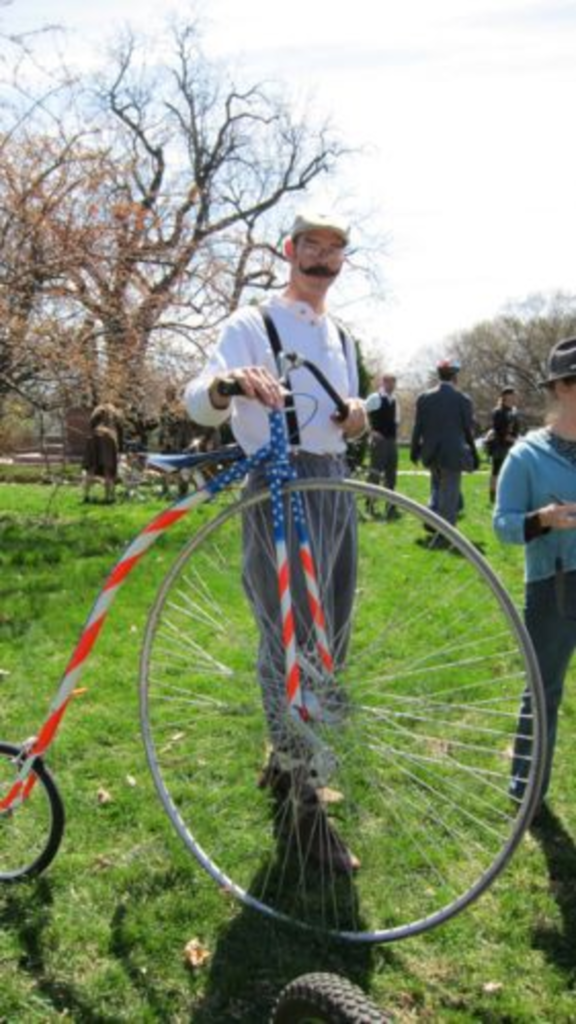 Yesterday, Bicycling magazine released its list of the nation’s Top 50 Bike-Friendly Cities. Kansas City didn’t rank with the likes of Minneapolis or Portland, but we did slide into the No. 33 slot.

Among its criteria, the magazine looked for cities with “segregated bike lanes, municipal bike racks and bike boulevards.” Kansas City isn’t exactly the head of the pack in any of those categories. But local officials are working in earnest on a pretty impressive trail network, and activists are pushing a development code that would make it much easier to park your ride. And at least during summer weekends, the almost forest-y Cliff Drive is closed off to become a virtual bike boulevard.

Then again, maybe Kansas City earned its points in the other assets Bicycling looked for: “a vibrant, diverse bike culture” and “smart, savvy bike shops.” We’ve definitely got those two covered.