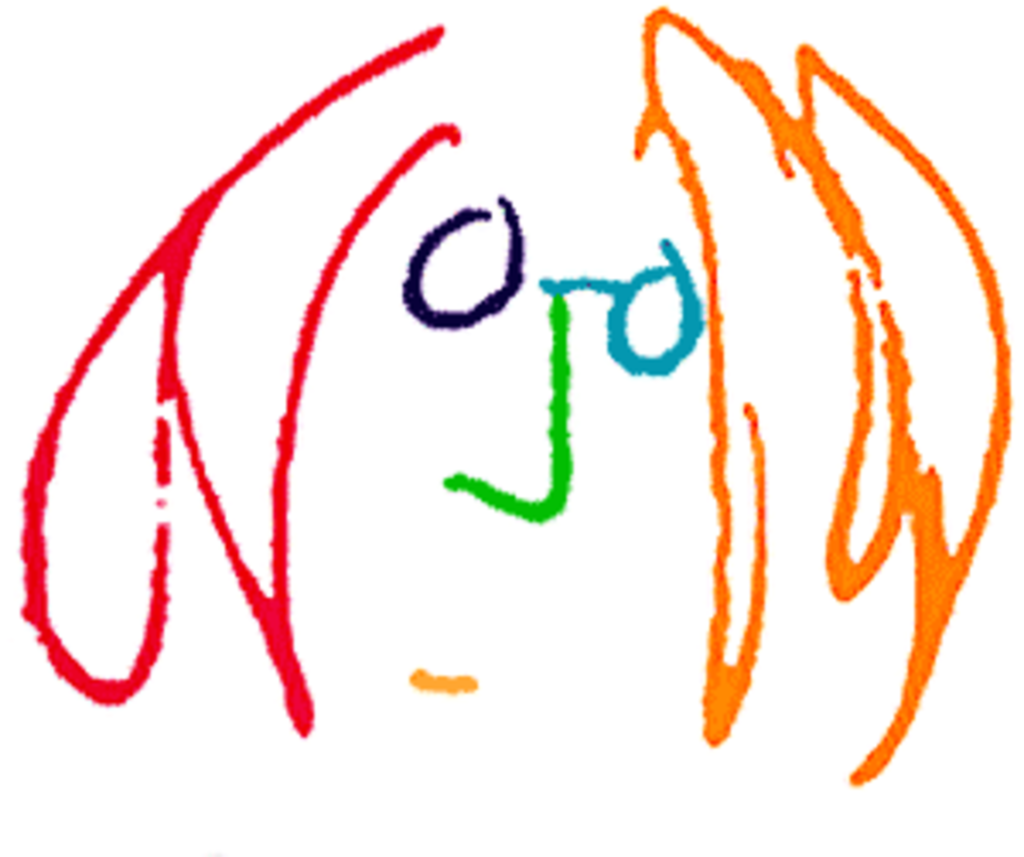 Sometimes it takes a long time for the things we imagine to become reality. John Lennon imagined a day when his artwork would be taken as seriously as his music. But in his lifetime, much of the art world brushed off the rock legend’s whimsical drawings. Some folks even complained that Lennon’s sketches of himself and wife Yoko Ono in love poses were obscene.In the cliché of posthumous appreciation, Lennon the artist — dead for nearly 27 years — is more respected now. His once-controversial Bag One Portfolio is part of the permanent collection of the Museum of Modern Art in New York, and thousands flock to traveling Lennon exhibitions year after year. The Pitch spoke by phone recently to Ono, who was in Brazil. “I think it’s so insane that he had to wait until now — his work had to wait until now to be recognized,” Ono says.”As a partner, I felt like I should go first with John’s work,” Ono says. “If my work overshadowed his, I would have been very upset. I would have felt guilty.”The traveling exhibition So This Is Xmas is on display today through Sunday at the InterContinental Hotel (401 Ward Parkway). The collection contains more than 100 Lennon originals, including a few erotic sketches, some cartoons he drew for his son Sean, and more political works about that other thing Lennon is famous for imagining — peace. “There’s something that’s very interesting that happens, since I started this project, that I wasn’t really aware of, which is the fact there are so many people now who really cherish John’s work,” Ono says. “And so they go to the show and they meet each other, and it’s just a beautiful meeting place. And there’s a lot of power in that, and I really appreciate that.”The $2 suggested donation at the door evokes Lennon’s benevolent spirit. Proceeds benefit the Oceans of Mercy Children’s Village, a nonprofit organization that helps children affected by HIV and AIDS. Exhibit hours are noon to 9 p.m. today, 11 a.m. to 7 p.m. Saturday and 11 a.m. to 6 p.m. Sunday. For more information, call 816-756-1500.