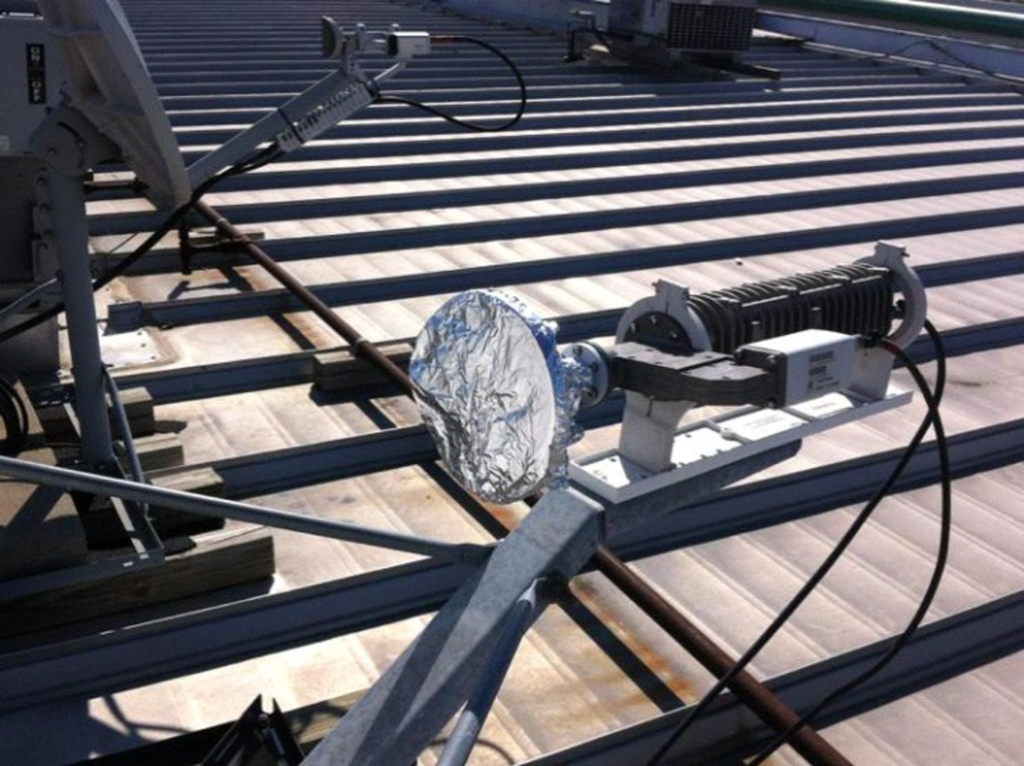 Over the weekend, someone climbed atop the roof at a business on the 6200 block of St. John Avenue in Northeast Kansas City, wrapped some foil around a little satellite device that transmits credit-card information and then made off with $1,665 worth of cigarettes.

This elaborate scam repeated itself two other times (and maybe a third) over the weekend. Kansas City Police say the foil interferes with the transmission of credit-card transactions and allows thieves to make a run through a business as though they had no credit limits on a counterfeit or stolen credit card.

Police didn’t immediately specify which businesses were robbed. The other thefts happened on the 2100 block of East 39th Street and the 8700 block of Northwest 112th Street.

The KCPD wants business owners to check their satellite devices and if they find foil, not to touch them until police arrive to investigate.