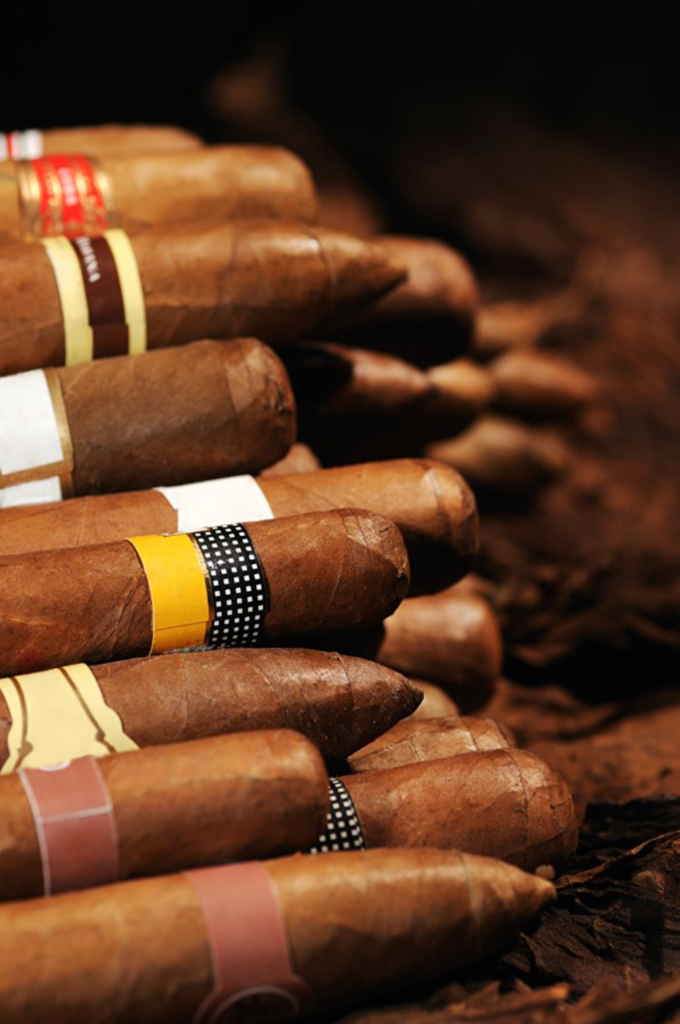 In the 1995 action thriller Crimson Tide, Capt. Frank Ramsey (Gene Hackman) tells his first officer, Rob Hunter (Denzel Washington), through a rolling haze of cigar smoke, “I don’t trust air I can’t see.” And that was in the enclosed space of a goddamn nuclear submarine — where oxygen is valuable, like breathable money. Thanks to Kansas City, Missouri’s public smoking ban, there’s a lot of invisible, untrustworthy air in bars and restaurants, sneaking around like some deadly gaseous ninja that could strike from the shadows at any time. If you long for the safety and security of a visibly smoky atmosphere and the heady aroma of smoldering tobacco, the Kansas City Cigar Aficionado Club invites you to join them on the patio at Hooters Restaurant & Bar (10620 Metcalf, Overland Park, 913-381-4668) at 6 p.m. Graze on baskets of wings and puff on a fine cigar among fellow smokers, who keep the air opaque and safe. Cover charge is a buck.