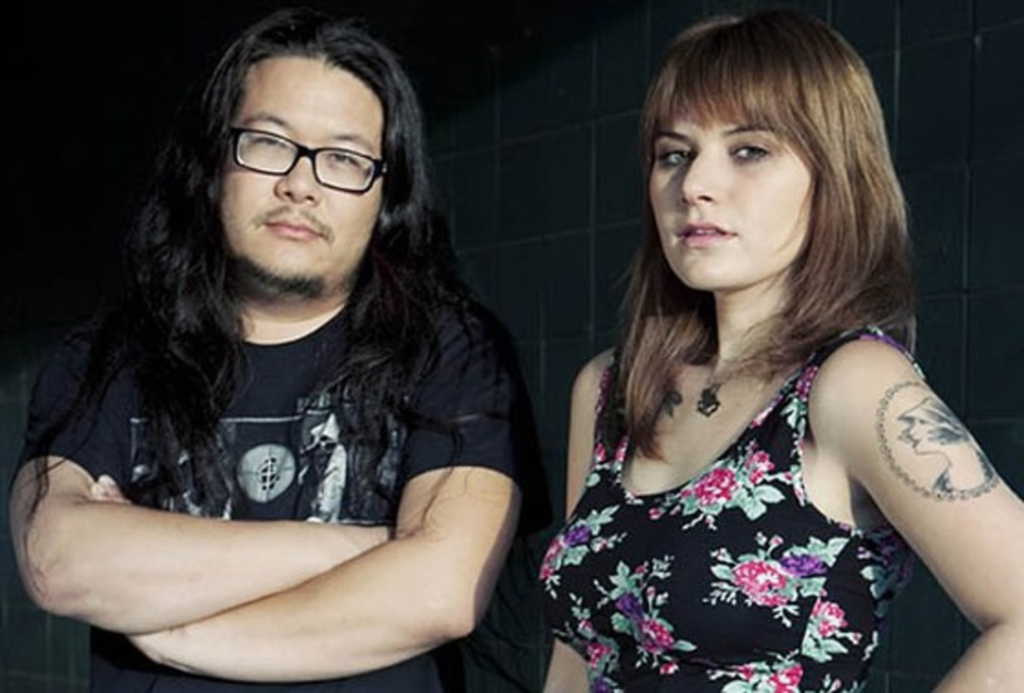 It wasn’t too long ago that Bethany Cosentino of Best Coast was a normal 22-year-old woman living in California, sorting through the emotional ups and downs of everyday life. The singer-songwriter/guitarist has since joined forces with multi-instrumentalist Bobb Bruno and started banging out 1960s surf-rock-influenced numbers as Best Coast. With its simple lyrics revolving around Cosentino’s personal relationship experiences and the dreamy pop aesthetic provided by the duo, the Best Coast debut album was an ideal soundtrack to an endless summer. The Pitch caught up with Cosentino amidst Best Coast’s nationwide tour in support of its sophomore effort, The Only Place, to talk musical influences, California, and Drew Barrymore.