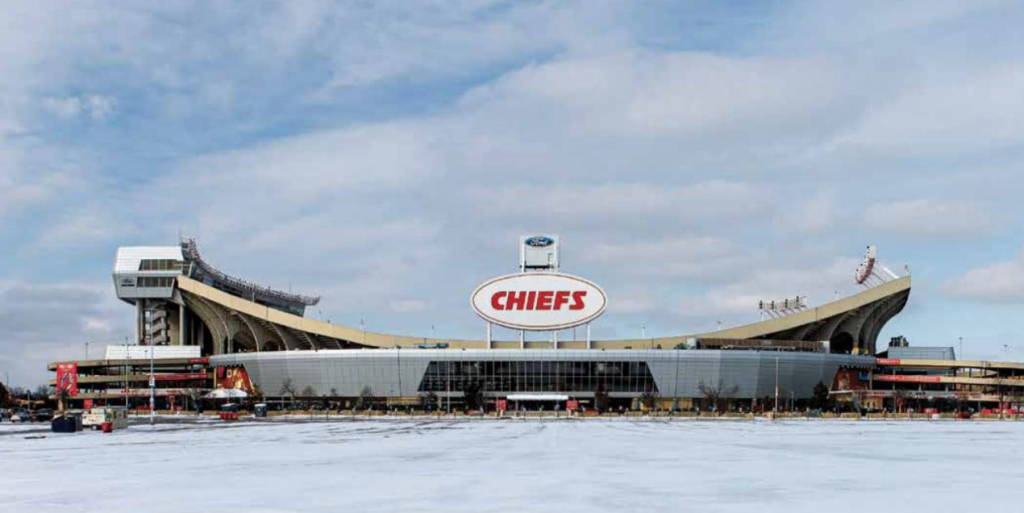 When the Chiefs fell to Joe Burrow and the Cincinnati Bengals in a 27-24 overtime loss in the 2022 AFC Championship game—missing their first Super Bowl appearance in three seasons—the haters were quick to turn to doom-and-gloom narratives.

The blows kept coming in the offseason as some key contributors moved on to new teams. Critics and even some fans proclaimed that the Chiefs were losing their recent, sustained greatness. “What would Mahomes do without Tyreek Hill?”

Star wideout Hill wanted out and was traded to the Miami Dolphins for a slew of draft picks and then signed an extension to play there for four years for $120 million. Tyrann Mathieu, an instrumental defender in the Chiefs’ 2020 Super Bowl run, was also allowed to walk, signing with the New Orleans Saints for three years at $33 million.

All the while, the man left at the center of things, Patrick Mahomes, was dealing with criticism of his family, with semi-frequent public antics by his brother fanning the flames.

Winning seems to be the only way to silence the critics, and the Chiefs have done that so far this fall to the tune of a 4-2 start to the season, despite having to juggle kickers on a weekly basis while Harrison Butker recovered from an ankle injury.

That familiar Andy Reid-fueled magic was on display for a national audience Oct. 10 when the Chiefs hosted the Raiders for Monday Night Football. Travis Kelce caught a ridiculous career-high of four touchdown passes to continue to solidify his legacy as the probable G.O.A.T. at the tight-end position.

This kind of stuff seems to happen weekly with this team, and we, as Kansas Citians, should strive to always appreciate their greatness in its full context—even if we do, somehow, miss a Super Bowl once in a while.