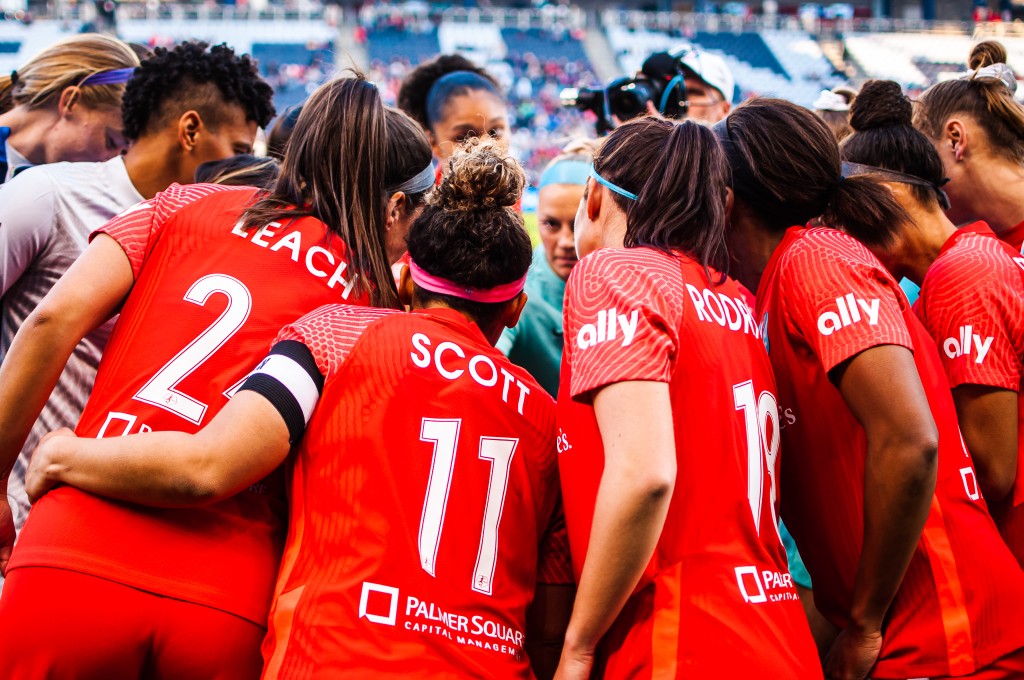 It’s an exciting time to be a soccer fan in Kansas City. In 2026, fans will line Arrowhead Stadium to see World Cup matches play out live on Missouri soil. By that time, a whole lot more will have changed for the better in the Kansas City soccer scene.

The turnaround of the Kansas City Current in their second season of play while back in KC is a prime example of our city’s potential with the sport. After finishing last in the National Women’s Soccer League (NWSL) in 2021, the team had gotten off to a sour start on their 2022 campaign with four losses and a draw through their first five games.

The Current came back to surge toward an improbable 10-6-6 record in the regular season, finally earning a playoff berth.

Amidst that remarkable on-field reversal, the franchise—owned by Chris and Angie Long and former collegiate soccer player Brittany Mahomes—also broke ground Oct. 5 on the first purpose-built stadium in the world for a women’s professional soccer team. Once completed in 2024, this $117 million stadium will seat 11,500 fans at the Richard L. Berkeley Riverfront Park.

The new stadium will also look to break barriers with the quality of its food service, as the team recently announced that Rye KC, owned by the award-winning husband and wife duo Megan and Colby Garrelts, will handle concessions for the venue. Colby was the 2013 James Beard Foundation Best Chef Midwest, while Megan has been a finalist for the award several times.

Ever the perennial underdog, Kansas City was the smallest of 11 American metro areas chosen this summer to host the FIFA World Cup in 2026, overcoming the likes of Phoenix, Denver, Orlando, Cincinnati, and Nashville due, in part, to its centralized location among the host cities.