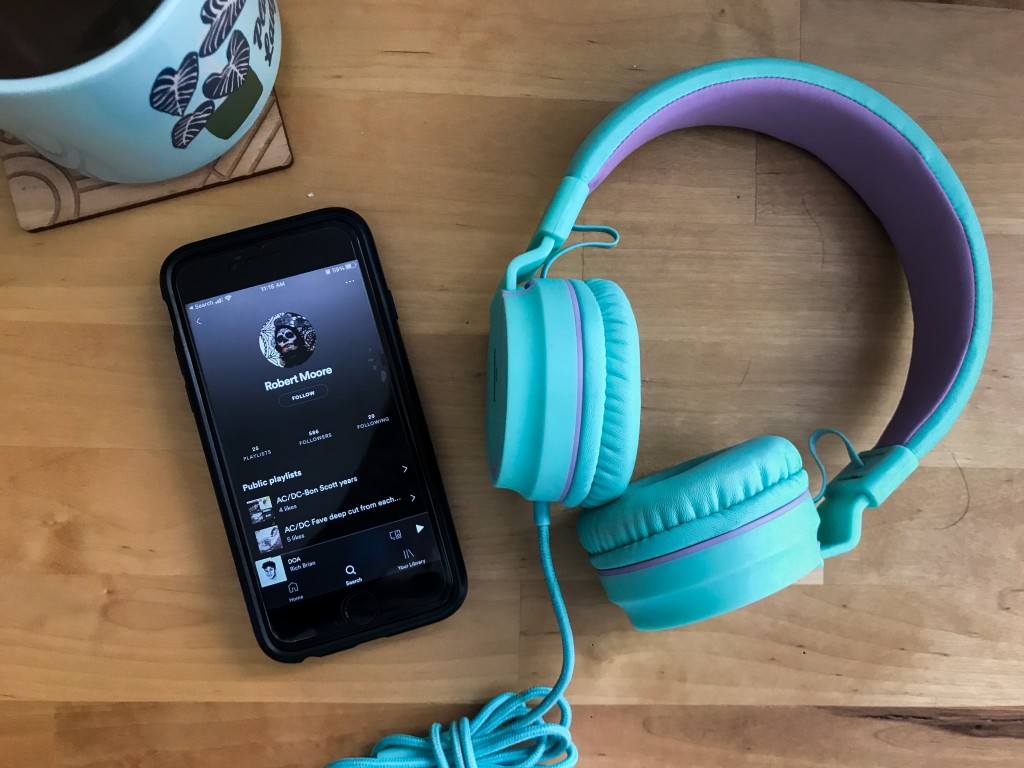 When the Buzz became Alt 95, Robert Moore, the longtime host of Sonic Spectrum, lost the airwaves for his freeform music program after an 18-year run. The show, which began on KCUR 89.3 in 2002, brought a selection of sounds not normally heard on FM airwaves, be it deep-dives into particular years, the best in off-the-radar new music, or explorations of legacy performers, it was two hours every Saturday evening where the radio turned into a party hosted by a particularly knowledgeable friend.

The pain was worsened by the fact that we never got a proper send-off, and Sonic Spectrum had been off the air since March, to boot, thanks to the quarantine locking down the 96.5 studios. On a positive note, those who continue to follow the Sonic Spectrum Facebook page have been treated to a series of impeccably-curated Spotify playlists from Moore. Whether he’s presenting a primer for classic punks The Damned, or presenting a musical overview of a particularly significant year, these playlists are a mix of songs you should know, songs you’d forgotten you knew, and songs you can’t believe you’ve never heard. It’s not the same as the airwaves, but it definitely eases the sting.