Best of KC 2020: Justice Gatson is fighting for a better tomorrow 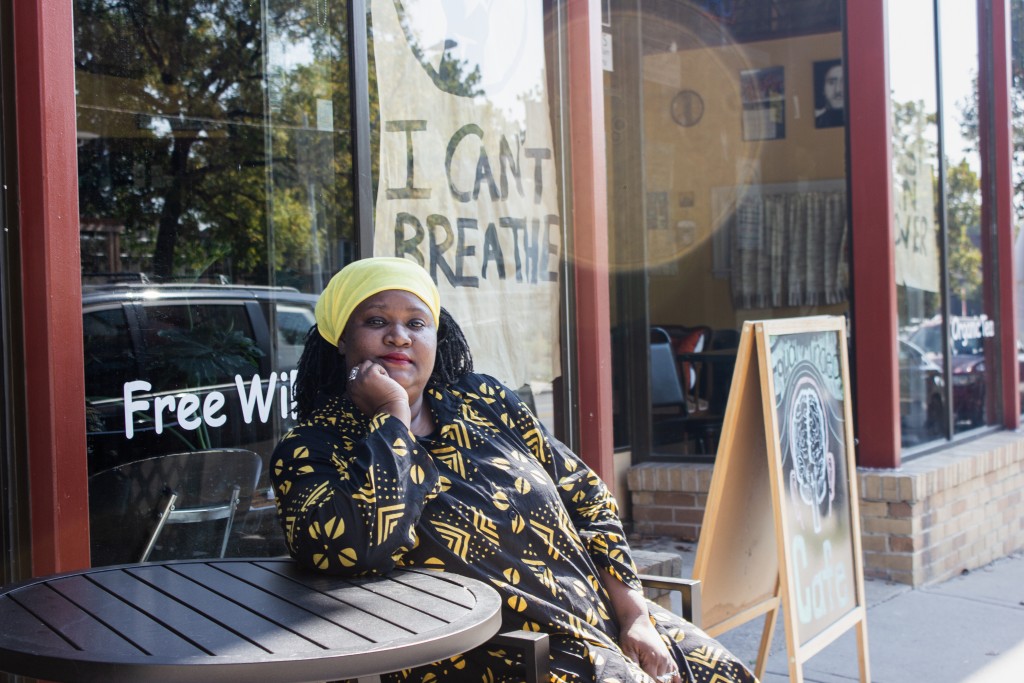 When Black Lives Matter protests arose across the streets of Kansas City this June, it lit a fire in our community to stand up and be better for Black Kansas Citians. But that fire has been burning a lot longer for many, including Justice Gatson—a social justice activist who deserves much of the credit for where we are today.

Gatson is a social justice doula, activist, and organizer. In 2008, Gatson founded the Reale Justice Network, and since then has launched the first Black-led bail fund in Missouri and Kansas, worked as a core organizer with One Struggle KC, supported local mothers both as a doula and in fighting for others to keep custody of their children, organized 2019’s inclusive Womxn’s Rally, and helped pass Kansas City’s CROWN act which bans discrimination based on natural hair—all while also working at the ACLU. What we’re trying to say is Gatson has been fighting for a better Kansas City for years, and her work deserves all the recognition, support, and celebration we can give.

Black women have always been at the forefront of Kansas City activism, and the fight is not over yet. But listening to and supporting women like Gatson—giving a helping hand when it’s needed—is what will bring a brighter tomorrow.