Best of KC 2020: High Dive Records’ bands had the year to beat 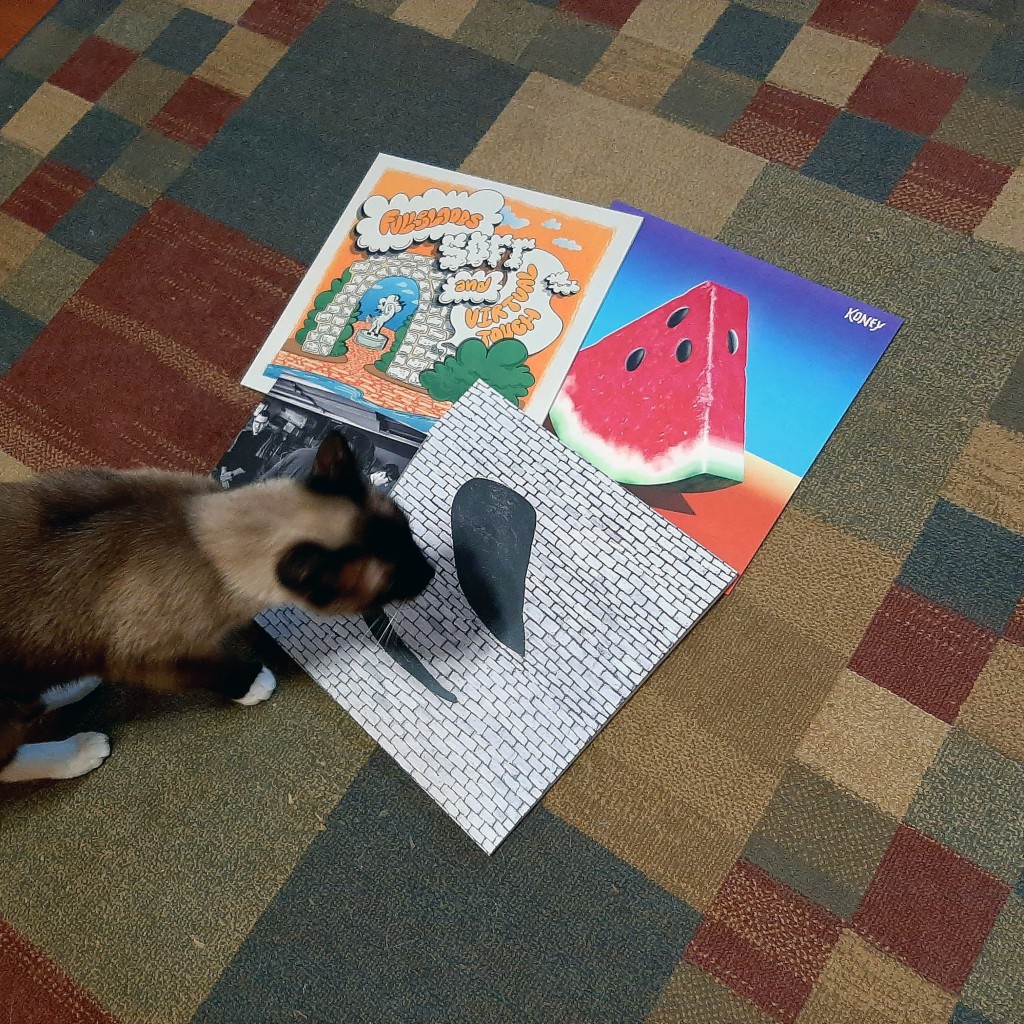 All the cool cats are checking out High Dive. // Photo by Nick Spacek

2020 has been a really solid year for High Dive Records. Granted, most years seem to see the long-running Kansas City record label release a necessary and pivotal release upon the world, and coming off of 2019 which saw releases from Drugs & Attics, the Creepy Jingles, Y god Y, and Empty Moon, you’d have to wonder just where they would go from there. Evidently, Jeff McCoy and company decided to dig deep and release deeply-necessary, long-gestating albums for which fans have been clamoring for years.

Fullbloods’ Soft and Virtual Touch finally saw release in April. The ACBs’ lead songwriter, Konnor Ervin, saw his Koney record come out after five years. Most notably, the label announced its first hip hop release in February when Ebony Tusks’ “HDF” single came out, with the added excitement of an attendant full-length, Heal_Thyself, after nearly a decade of waiting dropping right as this issue hits the stands. Add in the fact that High Dive started the year with surf-punks Thighmaster putting out Between the Knees and Squeeze, along with former label act Shy Boys’ new album Talk Loud (just released on Polyvinyl) and it’s been a banner year yet again.