The White Schoolhouse in Lawrence is a diverse, all-ages paradise: Best of KC 2018 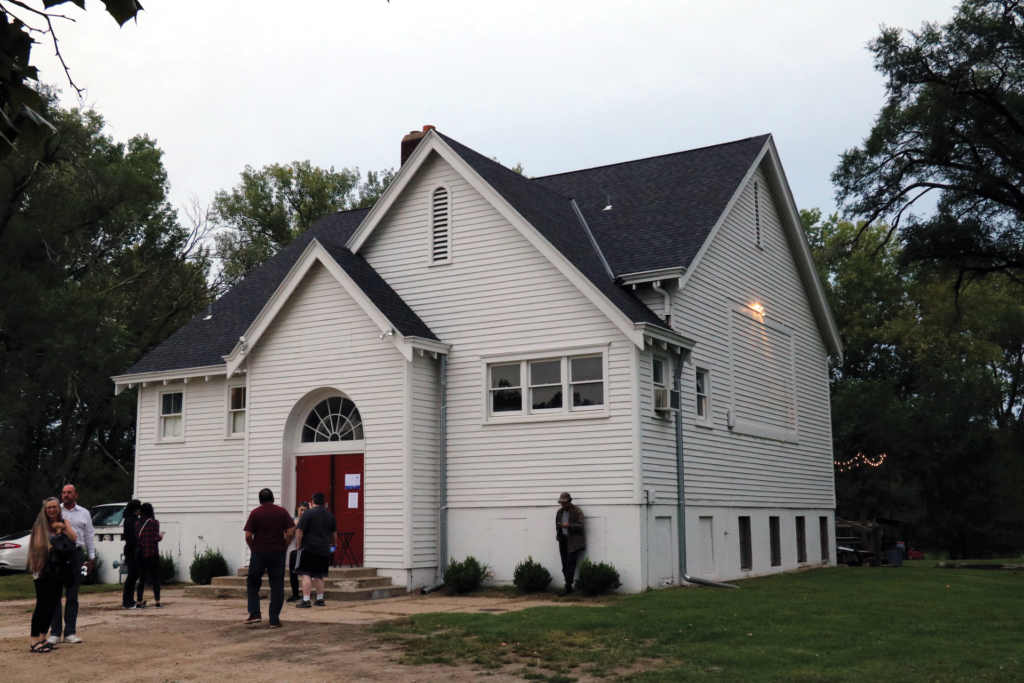 Located on Lawrence’s northern outskirts, just as you’re almost to Teepee Junction, sits a 100-year-old building called the White Schoolhouse. Not long ago, it was a place you might rent out for a wedding reception. In the last year, though, it’s become the best all-ages venue in Lawrence. The touring bands who’ve come through, many of them female-led, have been been spectacular: Diet Cig, Screaming Females, Downtown Boys, Chastity Belt, Waxahatchee. But it’s the local acts, says Paige Batson, the powerhouse booker behind many of the shows there, that best rep the ethos of the place. LK Ultra, which started as a group at the annual Girls Rock Lawrence music camp, opened that Diet Cig show in February. “I think the Schoolhouse, alongside Girls Rock, is harvesting a ripe new scene Lawrence hasn’t quite seen before,” Batson says. “That being: youthful and diverse.” We couldn’t agree more.