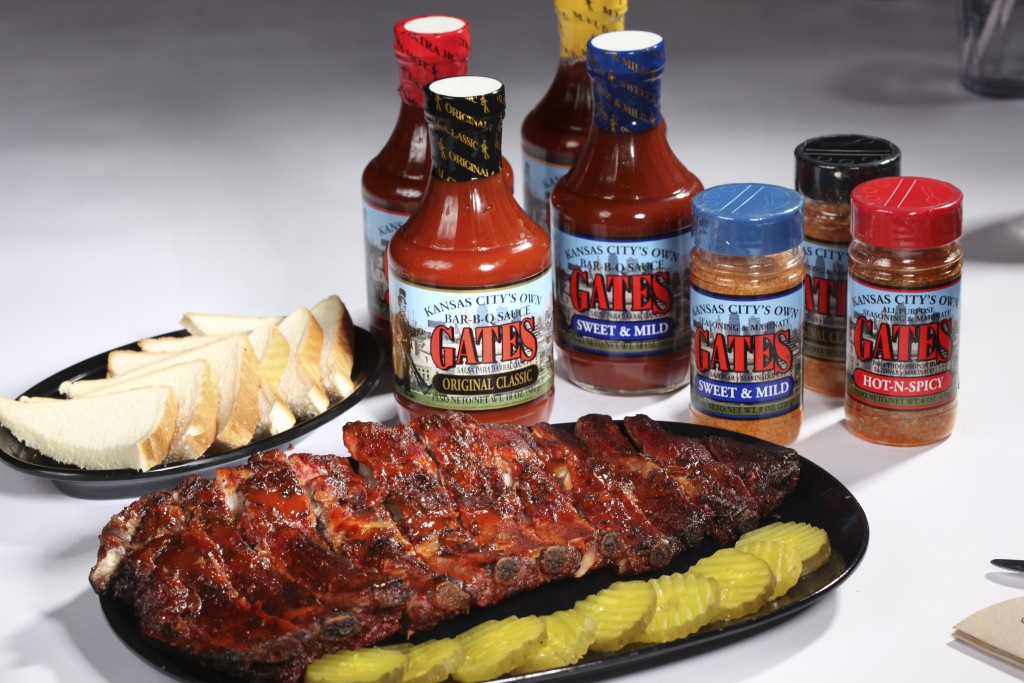 Like the rest of the city, we at The Pitch know that Kansas City-style barbecue is, without a doubt, the best in the world. No one quite does it like us, and the Barbecue Hall of Fame recognized that.

Ollie Gates, owner of Gates Bar-B-Q and the man responsible for growing the Gates restaurants and legacy into what they are today, was inducted this year. Arthur Bryant—former pitmaster, owner of Arthur Bryant’s, the originator of burnt ends—was posthumously added to the Hall as a legacy inductee.

Both men can credit their barbecue style to Henry Perry, the creator of Kansas City barbecue. Bryant worked directly under Perry and Arthur Bryant’s was a legacy restaurant that Perry left to him after his death. Gates learned the Perry way of barbecuing from Arthur Pinkard, Ol’ Kentucky’s (the original name of Gates Bar-B-Q) pitmaster and a former apprentice to Perry.

Gates and Bryant continued Perry’s legacy and made Kansas City the barbecue capital it is today. It was past time for the Barbecue Hall of Fame to recognize the genius of Gates and Bryant and their contributions to barbecue.