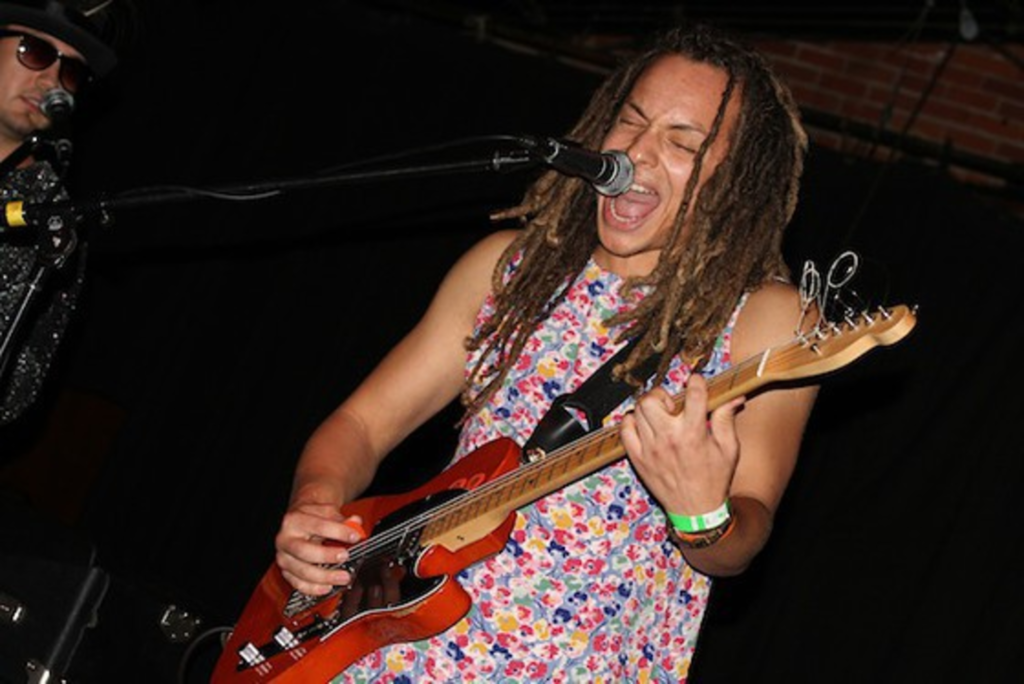 Before ushering in 2013, we asked members of Kansas City’s music community to reflect on some of their favorite local moments of 2012. Today: Enrique Chi of Making Movies.

Best shows: “Los Lobos at Knuckleheads, July 26. First of all, Knuckleheads is my favorite local venue. It feels like it is pulled from some movie. It represents how venues used to be run based on the owner’s musical taste – Frank Hicks’ taste, in Knuckleheads’ case. The crowd here in KC really loves Los Lobos, and Los Lobos loves Knuckleheads, so it makes for great night of music.

“Babies at Riot Room, November 23. I had just discovered their music a few days before the gig. They’re fronted by Kansas City native Kevin Morby and Vivian Girls singer Cassie Ramone. The show was loud and sweaty, like a first-wave punk-rock gig. I really dig Morby’s no-frills songwriting style.”