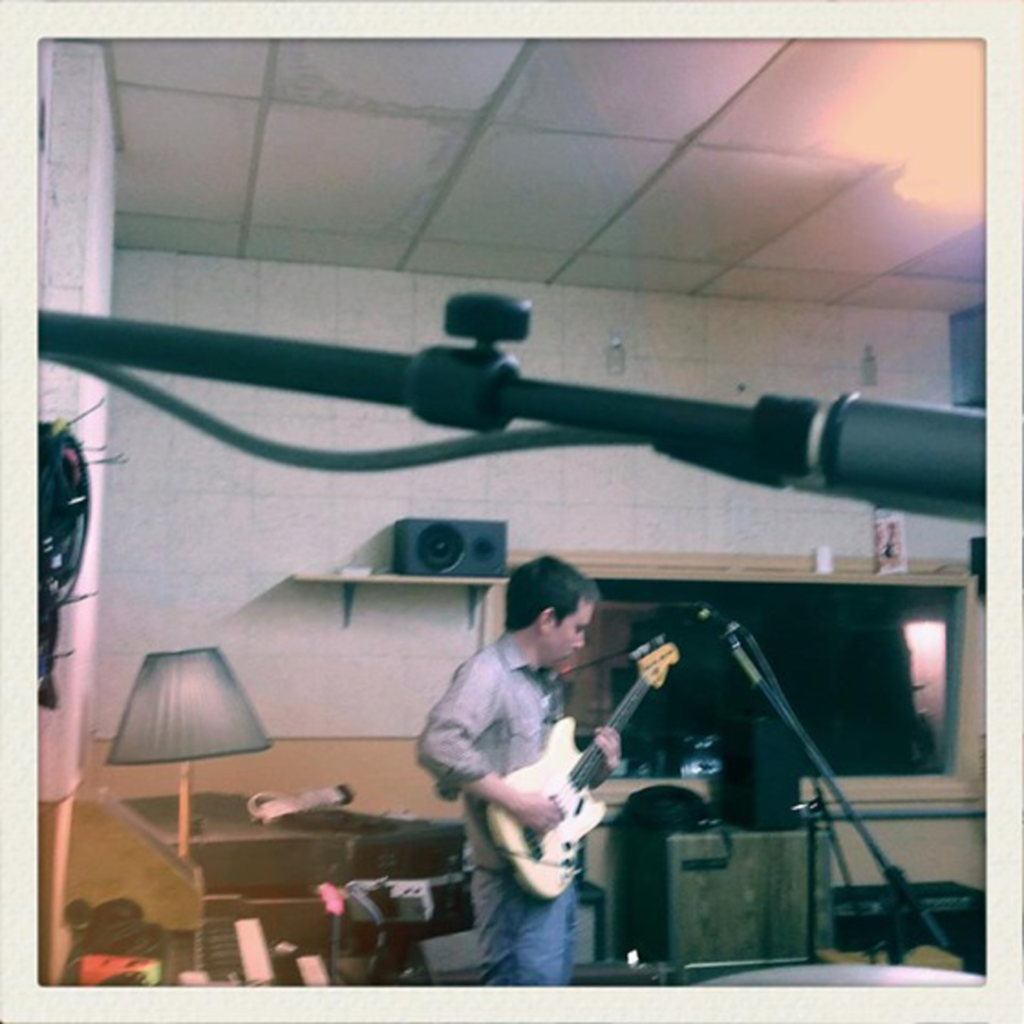 Before ushering in 2013, we asked members of Kansas City’s music community to reflect on some of their favorite local moments of 2012. Today: Bryan McGuire of the ACBs:

Favorite show: “Dirty Projectors at the Granada in July. They had the sound dialed in, and the crowd was hanging on every note. It doesn’t hurt that their new album is really good. I remember [frontman] David Longstreth being pretty funny, too. Runner-up: The Nerves, the Plimsouls, and the Beat at RecordBar in March. Outstanding songs played loud and loose.”

Favorite song: “Haim, ‘Forever.’ They played after us at this tiny bar at SXSW, but I missed it because I volunteered to get the van so we could load out. But everyone who saw them was blown away. There were days over the summer where I couldn’t stop listening to this song. Runner-up: Ross Brown, ‘Small Victories.’ A song that’s entirely familiar and yet unfamiliar the first time you hear it. I love it.”