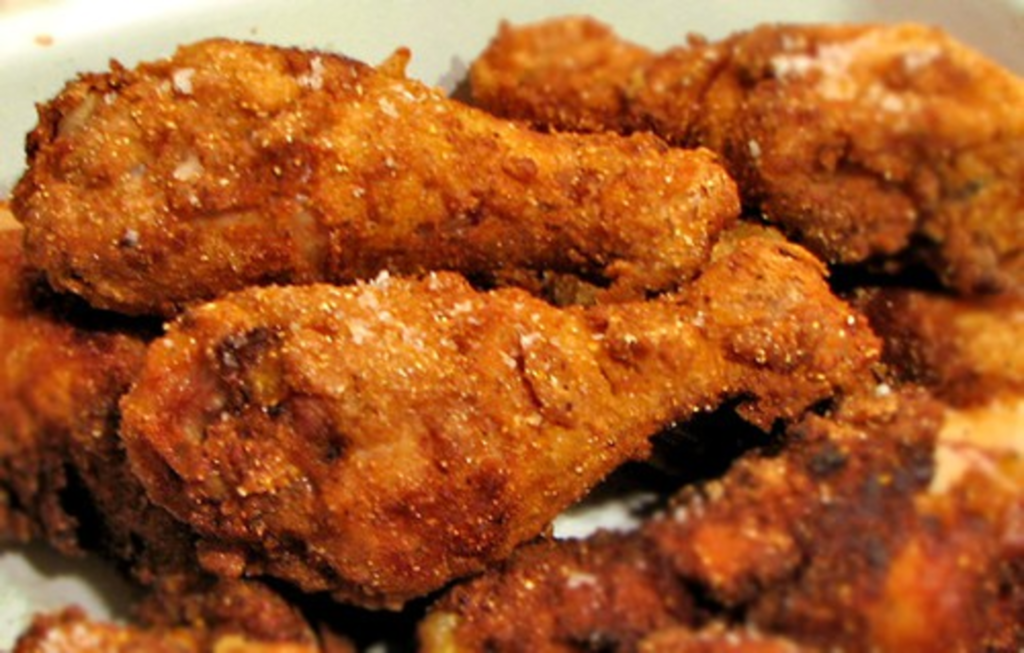 It’s neither the biggest soul-food buffet in town nor the fanciest, but Papa Lew’s — named for the restaurant’s late founder, Lewis Lyman Sr., who opened his original restaurant at 18th and Vine in 1982 — is definitely the best bargain in the city. For $9.99 (not including tax and gratuity), you can load up plates at a small but appealing salad bar, then really go for the gusto at steam tables filled with classic Southern cooking. Fried chicken, macaroni and cheese, cornbread and collard greens are always on the buffet, but each night features at least one or two other specials — liver and onions on Mondays, baked spare ribs on Wednesdays, exceptional chicken and dumplings on Thursdays and whole fried catfish on Fridays, with popular neck bones always featured on Mondays, Wednesdays and Fridays. It’s a charming little place, and the serving staff will be disappointed if you pass up one of the desserts, because the apple cobbler here is so good that one bowl isn’t enough.