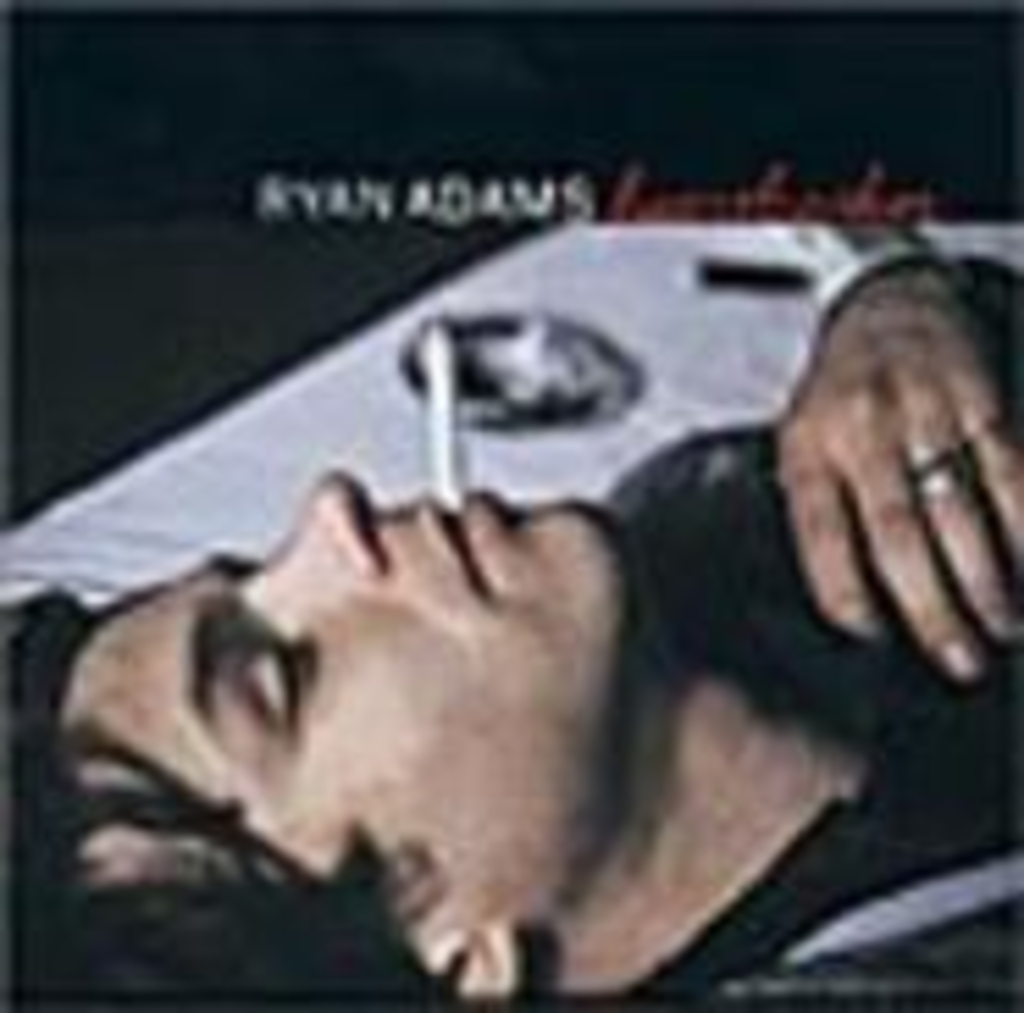 At the Drive-In
Relationship of Command (Virgin)
This El Paso, Texas-based quintet might be the heir apparent to the noise-rock throne, but At the Drive-In is no Fugazi/Jawbox clone. Its sound is more like emo for punk-rock badasses, a focused, blisteringly passionate, cohesive display of adrenalized aggression.

On this brilliantly conceived album, Self plays soulful pop (think mid-’80s Prince meets Weezer with Ric Ocasek behind the boards) on toy instruments. Even beyond the novelty of the toys’ sound, Gizmodgery is an enjoyable, diverse listening experience, as Self conjures up images of everyone from Queen and Jellyfish to the Doobie Brothers, whose “What a Fool Believes” Self covers with disarming reverence.

Starlight Mints
The Dream That Stuff Was Made Of (SeeThru Broadcasting)
This Oklahoma-based band’s debut record, which boasts symphonic strings, strangled cat’s-got-your-tongue vocals, perfect pop melodies, and a deceptively dense instrumental attack, is the album that headphones were made for.

Aimee Mann
Bachelor #2 (Superego)
Aimee Mann’s intimately fragile Bachelor #2 is a survivor’s story filled with pointed cathartic barbs at all the music industry insiders who have made the business end of her career so hellish. Her witty songwriting and keen ear for hooks makes Mann the perfect partner for Elvis Costello, with whom she co-penned a tune for this record.

Radiohead
Kid A (Capitol)
Radiohead’s grand gesture of an album is like Bob Dylan’s Blonde on Blonde or Van Morrison’s Astral Weeks, all bundled up for the cold and modern computer age. The group deserves credit for its courageous release of this rambling state-of-consciousness freakout, and gratitude for providing a few compelling songs to guide listeners through the darkness.