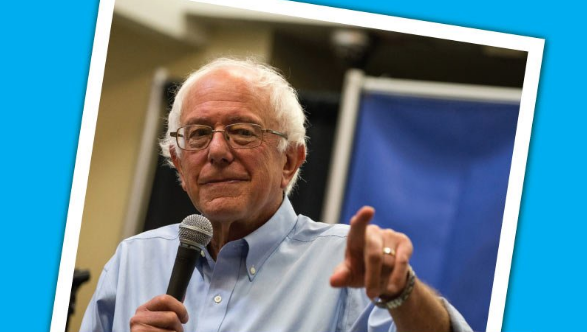 Bernie Sanders will be the keynote speaker at Washington Days, the annual convention of the Kansas Democratic Party, later this month. The event will be held at the Ramada in downtown Topeka on Saturday, February 25.

“We’re incredibly excited to have Sen. Sanders as our keynote speaker for this year’s Washington Days convention,” says Kansas Democratic Party executive director Kerry Gooch in a release. “He had so much support from Kansas, and we’re grateful that he’s coming here just for us. He’s a true inspiration for so many – and we believe he will see an amazing reception from the people of Kansas.”

Sanders won the state in the Democratic primary, beating Hillary Clinton handily, with 68 percent of the vote to her 32 percent.

Specifics on times and tickets have not been released yet.