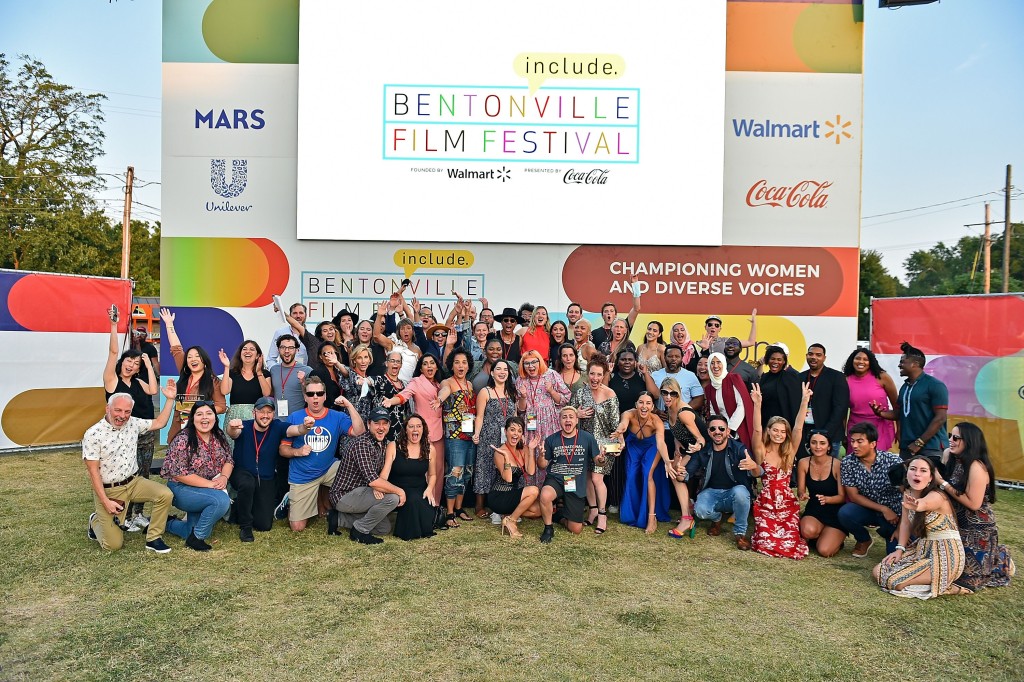 Film festivals can often have an heir of exclusivity among them. For young filmmakers, these events can be the start of a full career, and the Bentonville Film Festival is currently pushing the boundaries of who and what should be shown.

Beginning all with actor Geena Davis, the festival was created out of an understanding that the industry was lacking representation of women working in film and television.

Davis started The Geena Davis Institute on Gender in Media around 11 years ago and realized that she wasn’t alone in her research.

With the mission in mind of sharing stories that often are not heard, the Bentonville Film Festival was born under the help of Davis and now is a recognized platform for female, non-binary, LGBTQIA+, BIPOC, and disabled individuals to show their art.

“There’s always been an amazing amount of content out there made by people of color and other underrepresented communities. They just weren’t getting the support in the industry that they needed,” says Wendy Guerrero, Co-Founder and President of the Bentonville Film Festival. “This film festival was really created to focus on championing underrepresented voices.”

The lineup for the 2022 festival includes a collection of smaller films and television shows, as well as projects that have been created by more renowned names.

Opening night will include the world premiere of The Seven Faces of Jane, a film created by seven different directors including Ken Jeong, Gia Coppola, and Gillian Jacobs, among others. Each director created their own segment of the film which was then edited together to create the full narrative.

The story follows the character of Jane, played by Jacobs, who drops her daughter off at a sleepaway camp and finds herself taken away from her mundane life to an adventure on the road.

Other films will include Where The Crawdads Sing, How To Please a Woman, and Mija.

While sharing marginalized voices, the film festival also seeks to assist up and coming filmmakers find their paths as full time creators by establishing connections and procuring monetary donations.

“I think my proudest moments are when we are able to help a filmmaker get to the next level,” says Guerrero. “Whether that includes filmmakers who meet each other and then go on to work on things together because they met at the festival, or we have partners like NBC Universal and Mars who actually give away money. This year we will be giving away over $75,000 in prizes to filmmakers, and a lot of times that can help to make a huge difference.”

The Bentonville Film Festival strives to keep its community strong and see that its filmmakers return throughout the years while keeping the town itself in mind.

“I think there’s such an unexpected energy when you bring creatives together in a place like Bentonville,” says Guerrero. “It’s small enough to get the time to learn about each other and all the films. We always ask our filmmakers what they have coming up next, and we really work to keep that network strong. Those are the things that make doing the live events all worthwhile.”

The 8th Annual Bentonville Film Festival has just wrapped and here is a list of the winners:

CatVideoFest serves as the purr-fect theatre screening for feline antics