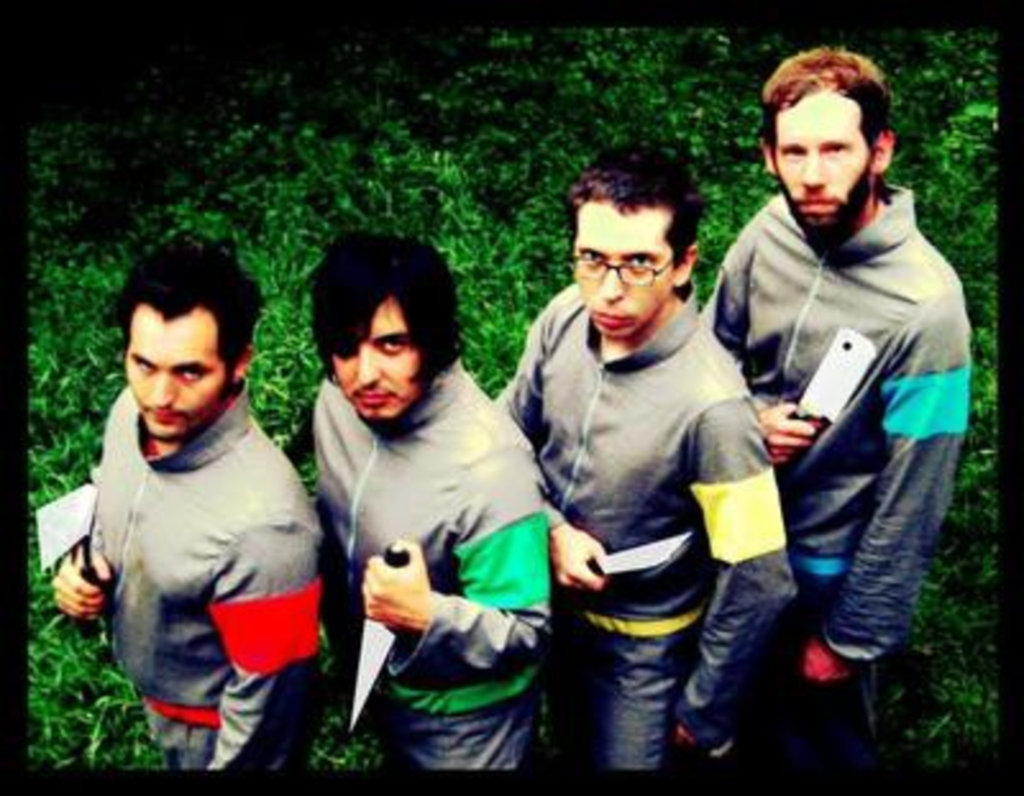 Not any Plaza kids show, mind you, but rather Lillibelle‘s stage at the Plaza Art Fair, this Saturday, September 20.

A story about local businesses who love local bands…

Earlier this week, Christian Hankel, who owns Lillibelle with his wife, Tiffany, contacted me for help getting in touch with the Pink Socks, whom Hankel wanted to headline at the stage his shop was setting up this weekend at the Plaza Art Fair. I knew only a teensy bit about the children’s clothing store at 4639 Wornall, but I was immediately impressed with Hankel’s taste in local music. I gave him the direct line to the Pink Socks’ slightly stinky red-ish emergency phone, but they couldn’t do it. Hankel asked if I had any other ideas, saying he’d already tried It’s Over, the ACB’s, the Kinetiks, the Grand Marquis, and the Rumblejetts. I was like, “whoa, dude knows his music.” I barely had any more suggestions for the guy, but I threw him a couple of names: the Terrible Twos, Softee, Abracadabras.

A few days later, Hankel wrote back saying he’d booked Be/Non, and, he added “that kicks ass.” It’s no wonder Hankel knows about local sounds — he’s a member of Alacartoona.

Here’s the Lillibelle stage lineup for this Saturday.