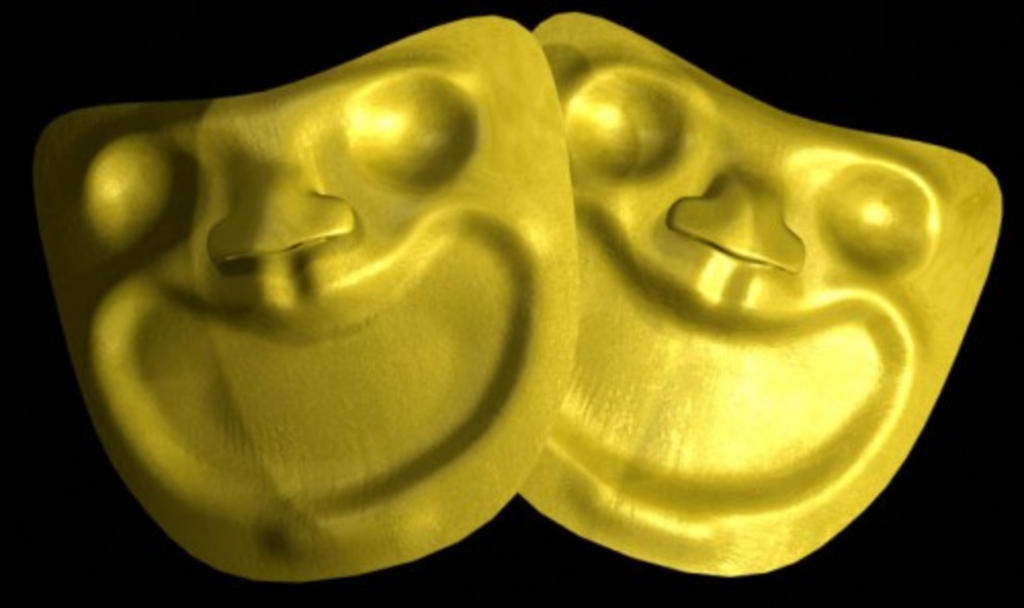 The prelude to the better-known two-part Broadway musical Falsettos (known separately as March of the Falsettos and Falsettoland), In Trousers tells the story of the neurotic and confused Marvin, who finds himself torn between his desire for “family life” with his wife and son and his persistent interest in “kissing men.” William Finn came out swinging in this debut effort, a one-act musical with two dozen clever, catchy songs and a fanciful, nonlinear story line that has Marvin reverting to teen crushes and back. Trousers’ Kansas City premiere is produced by Steven Eubank’s Egads Theatre and stars Jared Hill, Katie Karel and Molly Denninghoff. Trousers plays at Off Center Theatre at Crown Center (2450 Grand). Tickets cost $12.50 tonight through Monday for opening weekend, and then $15 to $20 through March 26. Call 816-842-9999 or see egadstheatre.com.