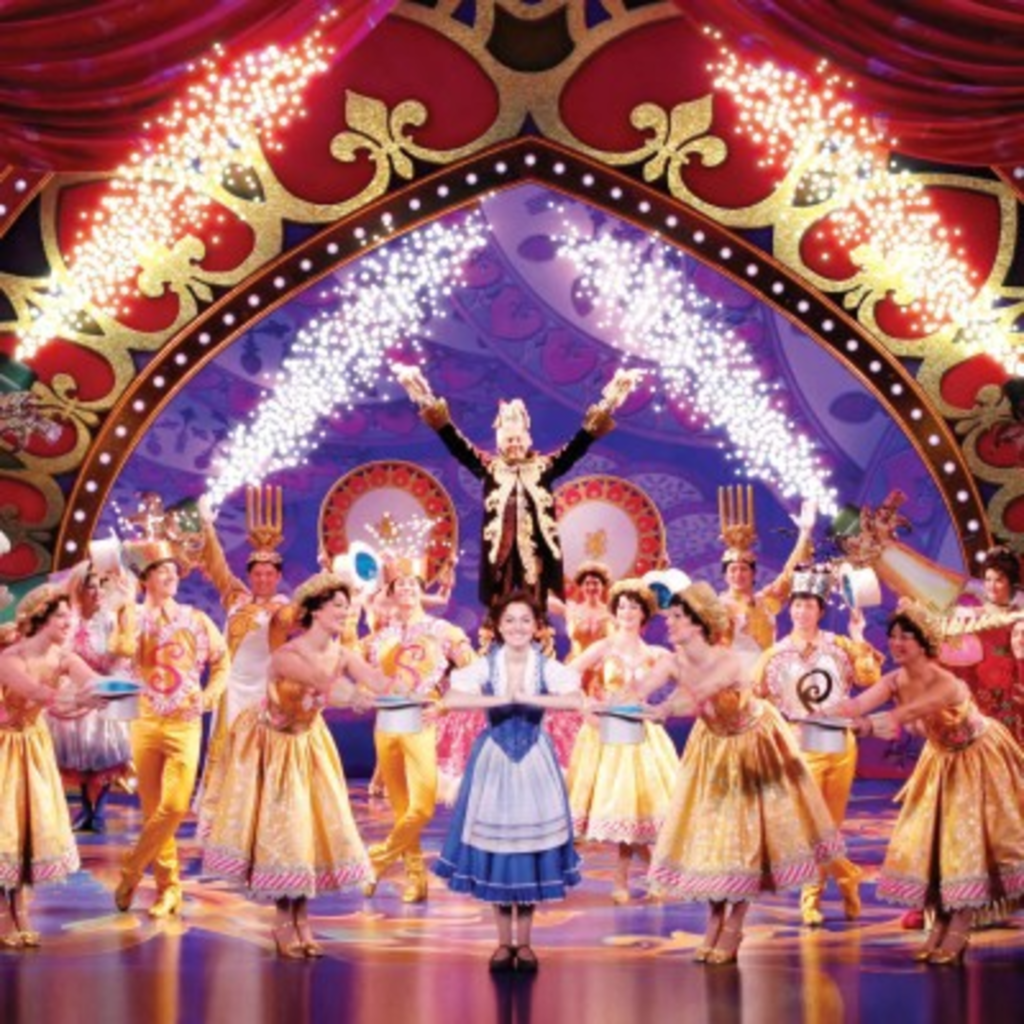 During the golden age of American musical theater, it was common practice for Hollywood to borrow musicals from Broadway. We must be in some sort of alternative golden age because the norm these days is the opposite. Disney’s Beauty and the Beast was an early entry in a long line of Hollywood pictures adapted to the Broadway stage. The 1994 stage musical was based on the 1991 Disney film, which was based, like many Disney films, on the traditional fairy tale. The touring stage show — the musical’s fourth national tour — comes to life at Kansas City’s Starlight Theatre (4600 Starlight Road, 816-363-7827) through August 15. The show begins at 8 p.m. Tickets range from $10 to $85; see kcstarlight.com. — Matt Mitchell