Bela Fleck and the Flecktones 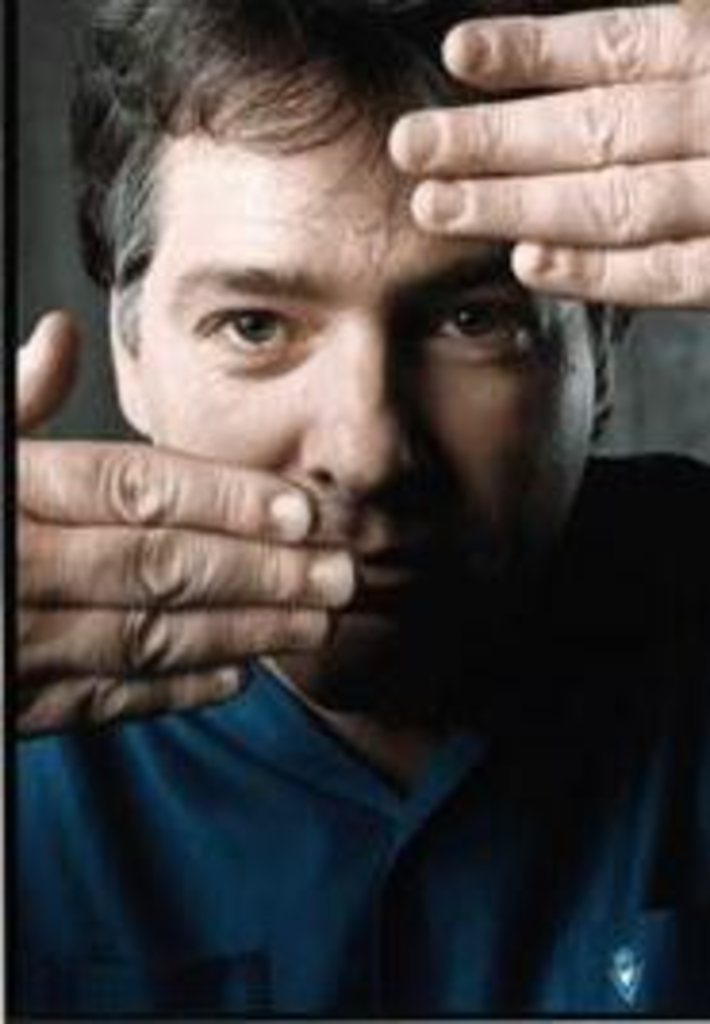 Bela Fleck‘s first album, 1978’s Crossing the Tracks, was finally re-released last year, and if nothing else, it clears up all the mysterious UFO artwork on his more recent Flecktones CDs. This banjo brother may, in fact, be from another planet. The cover photo’s evidence is direct: Fleck, like Spock, simply doesn’t age. His “more advanced civilization” status also lets him wrap that otherwise unwieldy five-string noisy thing, which tends to make mere mortals simply flail, around virtually every genre, from Flatt and Scruggs to Fats Waller to Chick Corea — and that’s just his first record. With later forays into classical, country and every flavor of jam, Fleck has proved that … well, he just ain’t like the rest of us.