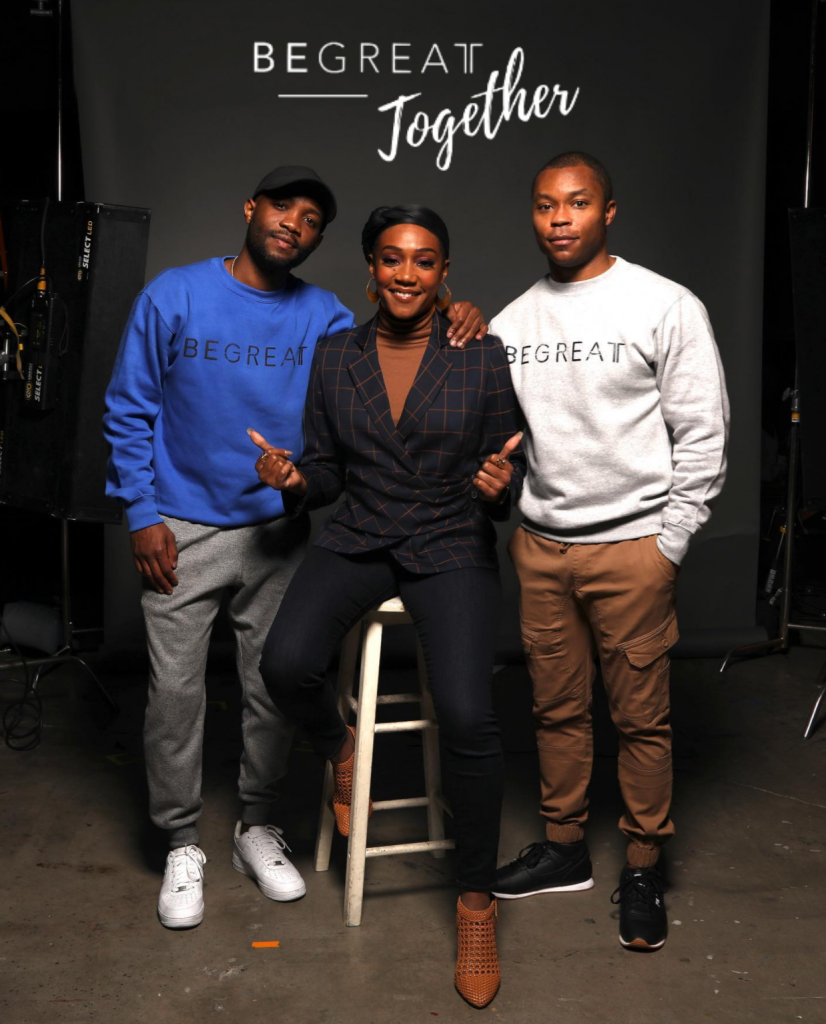 BeGreat Together, a 501(c)(3) nonprofit organization formed by ownership of new BIPOC-owned tech company, Assemble, has pledged to award up to $10,000 to two local public school programs and an additional $20,000 to a local community changemaker. The awards come as an effort to help create lasting, positive changes in education for local disenfranchised Black and Brown communities.

For the pair of $10,000 grants, the organization is looking for K-12 schools in the greater Kansas City area with “innovative program ideas for improving the educational experience and environment for students.” For the latter category, the team is asking for Kansas City residents to submit nominations.

According to research from The Century Foundation, “school districts with more than 50 percent Black and/or Latinx students face a funding gap of more than $5,000 per pupil on average.” BeGreat Together looks to combat this disparity with grassroots-style change starting this fall.

“Our work is starting in Kansas City, but we’re creating national change. Marginalization is interconnected—until the news that slavery was abolished reached the oppressed in Texas, slavery wasn’t over. Until we’re all free, no one’s free,” president Avrell Stokes says. “BeGreat Together breaks that cycle and bridges that gap. We’re putting resources directly into the hands of changemakers in marginalized communities because they’re the experts, they know how to uplift and support their own communities.”