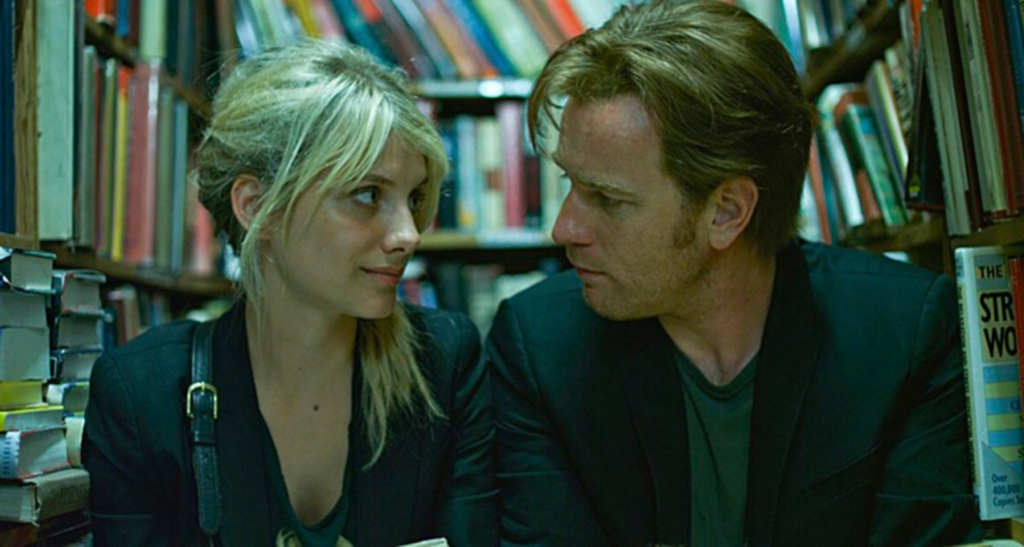 Most love stories celebrate the intoxicating fizz of first love or document the ugliness of relationship endings. And most family stories wallow in unhappiness and dysfunction. But Beginners is about something rare: a look at the fragility of the first steps toward another person, and at the painful, messy work of staying family when family is imperfect. It is, in other words, that astonishing entity: a grown-up story with real characters of real texture.

All of this is made possible by Mike Mills’ fearless script and direction, and his perfect trio of actors: Ewan McGregor as Oliver, a recently orphaned artist trying to comprehend his parents’ deaths and legacies; Christopher Plummer as Hal, the father who astounded him upon his mother’s death by revealing his homosexuality; and Inglourious Basterds‘ Mélanie Laurent as Anna, a rootless French actress with her own family darkness.

Laurent delivers, ever so deftly, one of the richest recent portraits of contemporary womanhood. As the dying father who, at life’s end, finally exults in his true identity,
Christopher Plummer is unafraid to be vulnerable and selfish. There’s already awards talk for Plummer, but McGregor’s performance is the heart of this story about a man working to be true to himself.

Beginners is visually breathtaking, a collage of translucent vellum layers, with scenes and images out of chronological order but following emotional logic. Throughout, Oliver works on a project called The History
of Sadness, which starts at the beginning of time. Beginners looks unblinkingly at the sadness that delineates life, yet leaves us with joy.