Before Kansas was a red state, it was just plain dirty 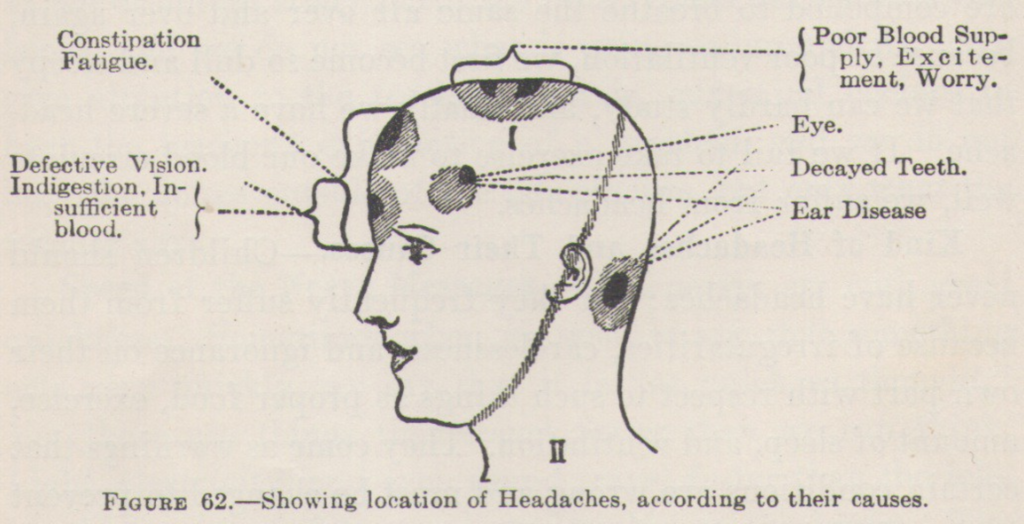 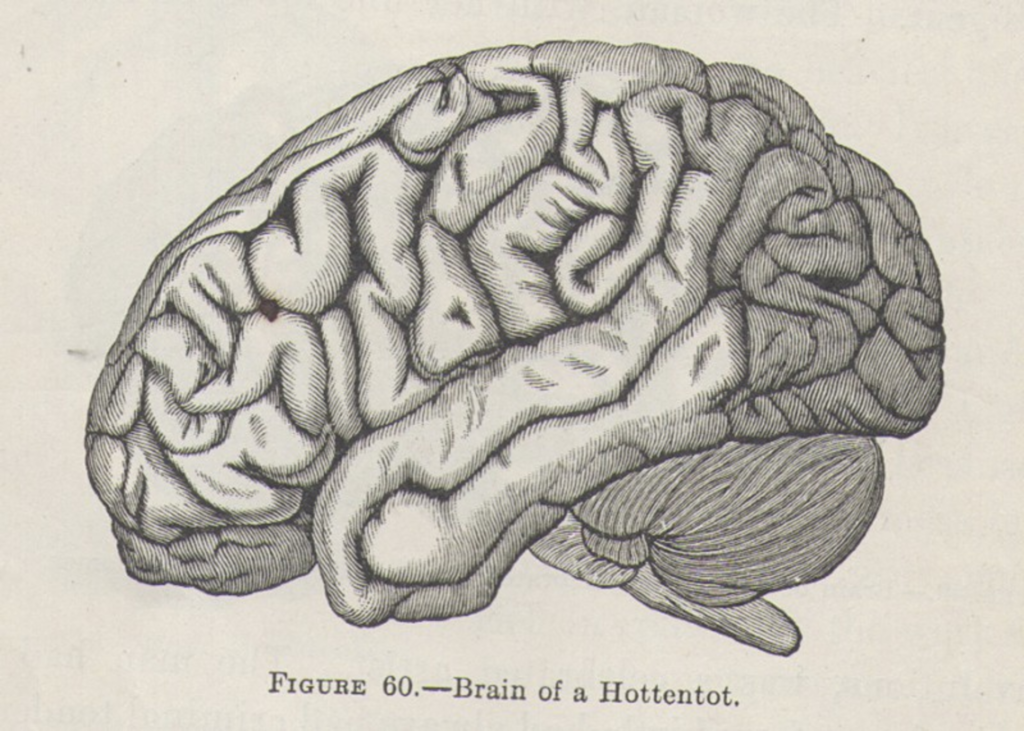 Publisher: The state of Kansas

Representative quotes:
“Bathing is necessary, then, because three million tiny sewers or sweat ducts are pouring out filth and dead matter on the surface of the skin” (page 73).

“I have before me now on my table as I write the brain of an insane man and the brain of a highly educated young woman” (page 153).

The history of 20th-century hygiene schoolbooks is the history of what adults didn’t want kids to do. Don’t swear. Don’t slouch. Don’t pet. And for God’ sake, go to sleep with your hands outside
your underpants.

As this 1923 textbook demonstrates, such concerns are luxuries, the problems that a society frets over when the most basic survival issues have vanished. Authors William O. Krohn (of Yale) and S.J. Crumbine (a dean of the University of Kansas School of Medicine) give no space at all to issues of puberty or temptation or to how much God hates the parts that he made sure feel so good.

Instead, they worry about getting you through school alive.

At the time, they tell us, consumption was the cause of death of one in four Americans. In chapters on tuberculosis, typhoid and scarlet fever, Krohn and Crumbine explain why you should dig your well at least 150 feet away from your outhouse, why you shouldn’t erect your barn south of your home, why no family should share a “common” cup or towel, and why you shouldn’t just chuck your night soil out the window.

Fearful of germs, the authors suggest that students bathe “once or twice a week,” perhaps in one of the free public baths that cities then provided. They dedicate one full chapter to denouncing flies, the source of Tennessee’s typhoid-fever epidemic of 1898, and they recount the Boy Scouts’ 1911 campaign to provide homemade swatters to every home in Kansas City. “Born in horse manure,” the authors write, “the typhoid fly loves to wipe his feet on baby’s bottle and the family cake.”

Krohn and Crumbine are just as fearful of other effluvia and pitfalls. Sputum, for instance: “The disgusting habit of spitting upon the sidewalk, floors of public buildings, hallways, porches, the floors of carriages, cars, etc., when the offender is consumptive, distributes day by day millions of disease germs in all directions.”

• Use no hangings, upholstered furniture or useless floor covering in your sleeping room.

• Whitewashed or painted walls are preferable to those covered with wallpaper.

• Be hopeful, and expect a cure.

Oh, also intemperance: “The adoption of the 18th Amendment to the Constitution of the United States which prohibits the manufacture and sale of alcoholic beverages is the greatest public-health measure ever enacted in America …. Alcohol tends to destroy the work that school tries to build up.”

And even then, there was something to be said for not smoking. Krohn and Crumbine write: “From measurements of 187 students of the class of 1891, at Yale University, it was found that the non-smokers gained in weight during the college course 10.4 per cent more than the regular smokers, and 6.6 per cent more than the occasional smokers.”

Seriously, that’s supposed to make you not smoke.

Accounts of our bodies comprise the rest of the book, though Krohn and Crumbine omit the parts that most preoccupy students. The brain chapter is of special interest. It includes sketches of parrot and monkey brains as
well as a dismaying look at the mind of “a Hottentot” — vital information for any
Kansas farmhand.

At one crucial point, they compare the brains of an insane man and an accomplished woman: “The woman, with her fine brain and its many convolutions, was a celebrated artist. The man had been idiotic since birth, had always had criminal tendencies, had never been able to read or write, and was violently insane during the last years of his life. The woman’s brain, while smaller, has more and deeper wrinkles, more brain surface, and more brain matter. The woman was very intelligent and well educated. Her brain was developed. The man was very stupid and could not be educated.”

Ah, a brilliant flash of that occasional Kansas progressivism. In 1923, the state admitted that women were smarter than insane men.