Before Bodies, Union Station Could Lose One of Its Own 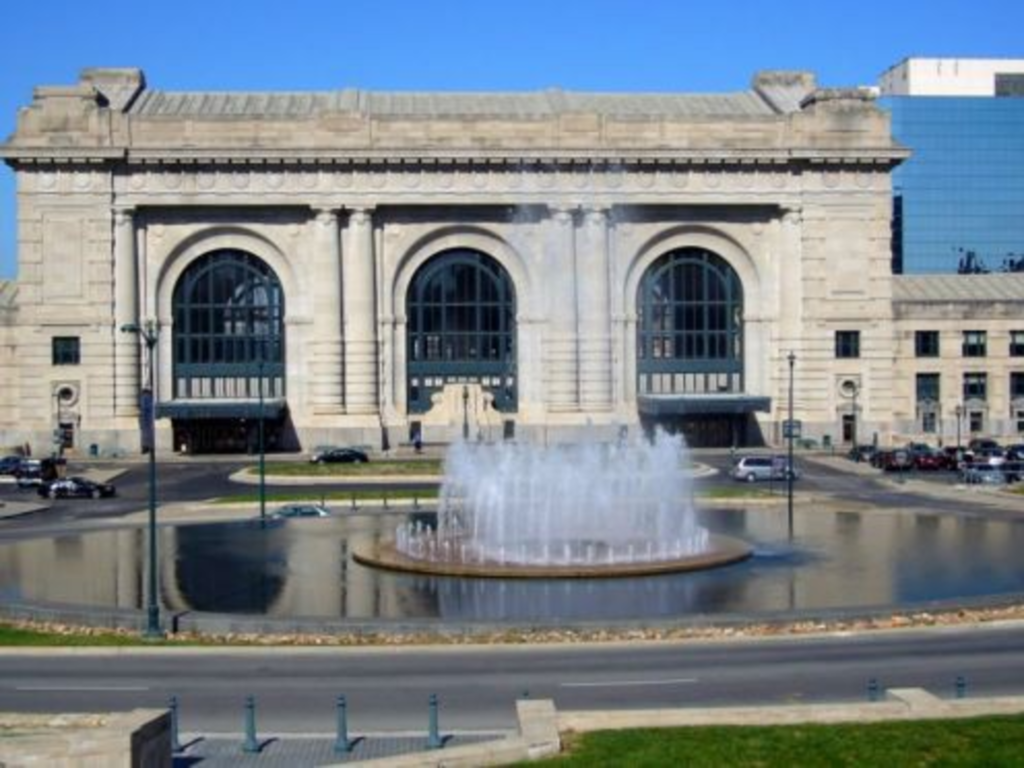 Union Station’s administrators already have their hands full with the final push before the Bodies Revealed exhibit opens February 29. Besides that, though, they’re hoping they won’t lose their CFO before then.

M.A. “Art” Chaudry, executive vice president and chief financial officer of Union Station, is one of five candidates visiting Iowa City next week in a bid for the open city manager position, according to this article in the Iowa City Press-Citizen.

Chaudry was chosen out of 48 candidates as a finalist, but one of the most interesting things about this is who he’s up against. Steve Stanton was city manager of Largo, Florida, until 2007, when he decided to get a sex change and became Susan Stanton. According to news reports, the city commission promptly terminated her, and she’s been seeking work ever since. Normally, we’d root for the hometown choice, but in this case, go Susan.