The facility is on the former site of Valley Oaks Steak Company, which sought a CAFO permit only to later shut down. 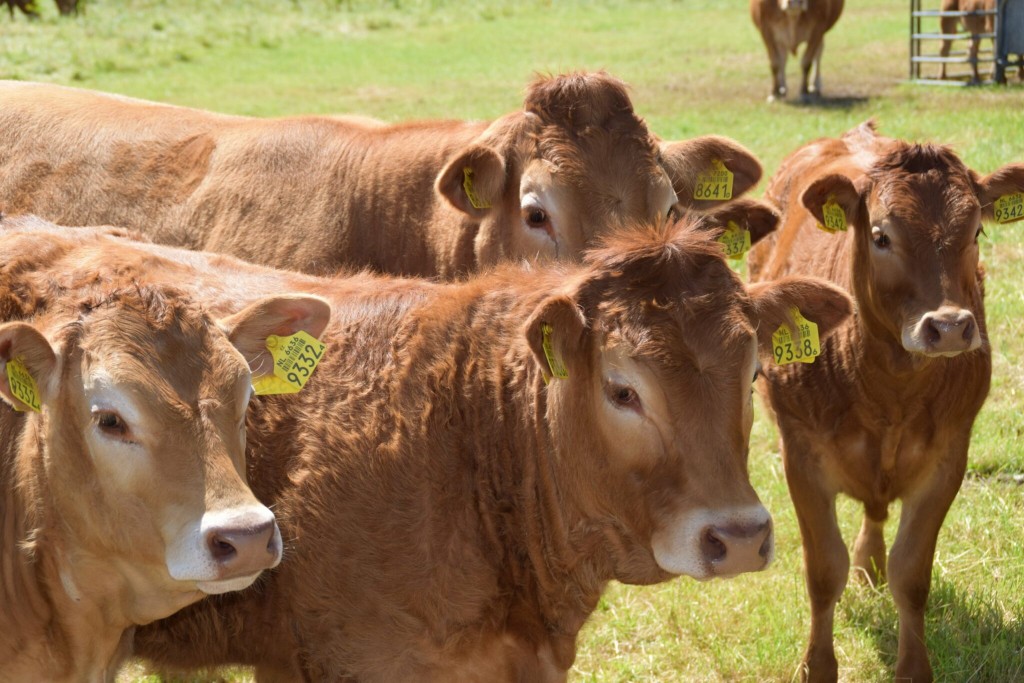 A beef processing facility in Lone Jack is being referred to environmental compliance regulators for polluting nearby waterways. // Creative Commons photo via Pxhere.com

A beef processing facility 40 miles southeast of downtown Kansas City polluted at least a mile of nearby streams and allowed septic tanks of sewage and entrails to overflow, state regulators found this month.

The facility, the former site of a beef operation that neighbors felt threatened a nearby botanical garden, was referred on Feb. 9 to the Missouri Department of Natural Resource’s compliance department with six violations for polluting waterways and failing to perform inspections and maintain records.

The inspection took place after a neighbor called DNR to report the creek near their house was black and had a stench.

“When I arrived at the residence, I observed that the creek was dark brown in color, almost black and the smell was strong,” a DNR inspector wrote, adding that dissolved oxygen levels in the creek were far below the level needed for aquatic life. The sewage also added high levels of ammonia to the creek water.

The facility, in Lone Jack, was found to have violated standards that water be kept free of offensive odor, unsightly color, floating debris and that its oxygen and ammonia contents be kept at safe levels. The facility also failed to establish an operations manual, post signs, create an emergency spillway in the case of sewage overflows, maintain inspection records and check equipment daily.

DNR will assign a case manager to work through the required actions with the facility.

The facility is a Republic Foods location referred to in the report as ZMDR LLC. The facility’s general counsel, Brian Jenkins, said ZMDR “is fully cooperating with the Missouri Department of Natural Resources with respect to an isolated wastewater event that occurred after a significant rainstorm in late December 2021.

“ZMDR took immediate action to remedy the event. ZMDR has also implemented various safeguards and redundancies to protect against any future negative events that might result from significant moisture in the area,” Jenkins said in a statement. “ZMDR continues to actively work with MDNR to ensure compliance with all state issued operating permits, the Missouri Clean Water Commission Regulation, and the Missouri Clean Water Law.”

The DNR inspection took place on Dec. 28 and 29. The facility is on the site of the former Valley Oaks Steak Company, which closed in 2019, after its planned expansion to become a concentrated animal feeding operation, or CAFO, sparked lawsuits from nearby residents, according to the Kansas City Star.