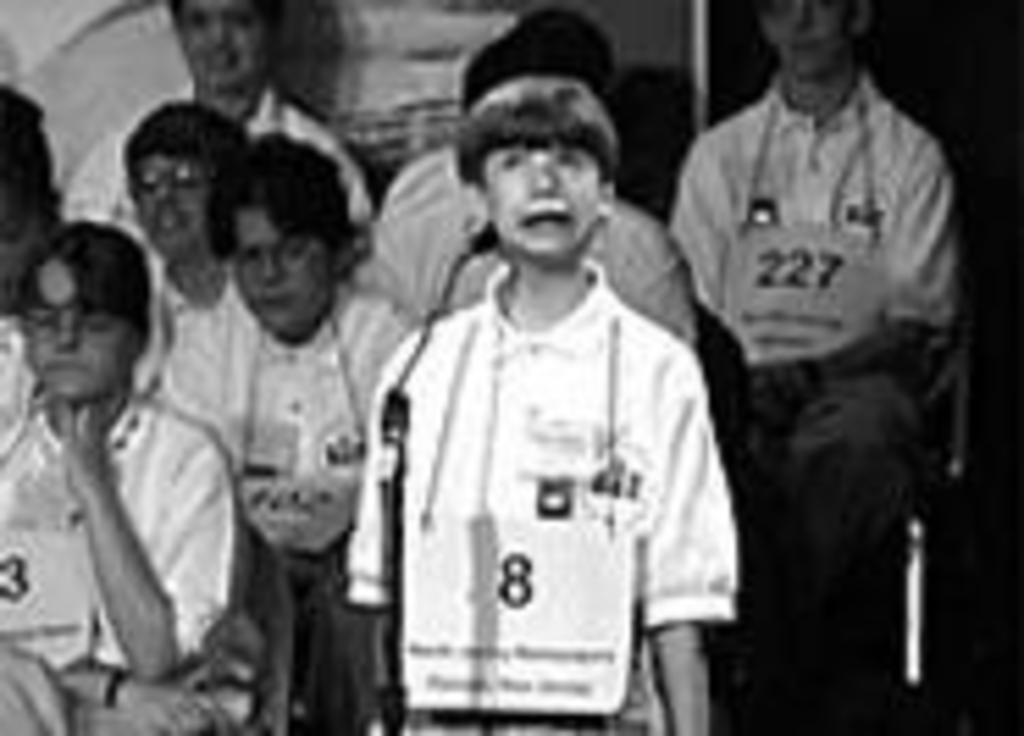 For channel surfers who have stumbled upon ESPN broadcasts of the National Spelling Bee and felt d-i-s-c-o-m-b-o-b-u-l-a-t-e-d yet i-n-t-r-i-g-u-e-d, director Jeff Blitz and producer Sean Welch have made the engrossing documentary Spellbound. From the competitors’ endurance training and intense focus, one surmises that if these kids were using weights instead of dictionaries, they’d be gold-medalist power lifters.

The eight young aspirants introduced in the first hour of Spellbound, December’s entry in the Indy Film Showcase, range from privileged Emily, who lives in New Haven, Connecticut, to Ashley, a resident of Washington, D.C.’s projects. Most seem like fairly normal kids, but the nerd stereotypes are here, too. Harry, a twelve-year-old, answers simple questions in an odd, robotic voice. (His idiosyncrasies annoy the judges, and you hear them implore, “Finish the word.”)

Of the kids profiled in the film, three make it to the closing rounds — and one does better than that. But those filmmaker-friendly results weren’t entirely serendipitous. “That was because of Jeff’s research,” Welch says. “Knowing how they had done in previous bees, he had begun to handicap the kids.”

The climactic bee gives Spellbound “great built-in drama and tension,” Welch says. “But the bee becomes the backdrop for what is a story of American families.” Welch says he expected to meet stage mothers living vicariously through their kids’ smarts, “so it was refreshing and surprising that the kids were dragging their parents along.”

Welch adds that he doesn’t find it coincidental that so many of the spellers have parents who weren’t born in the United States. “Education is a way to move up in society, a way for families to quickly assimilate into the culture,” he says. “So crack those books.”