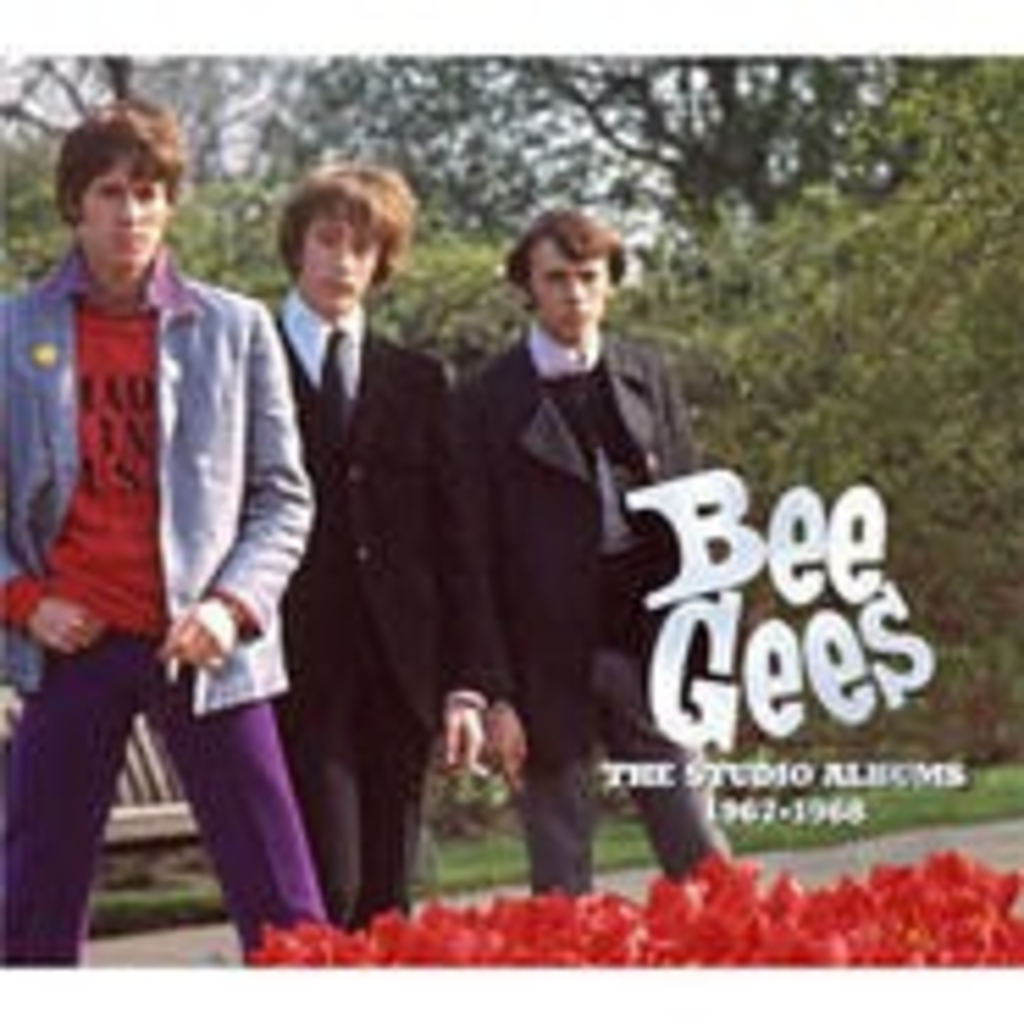 In the radio spot on disc six of this set, Robin Gibb applies his quivering sentimentality to lines such as I open up some Coke and smile, and then my mind’s free for a while. So much for the late-’60s Bee Gees being presellout innocents. But even if the extraordinarily musical Anglo-Aussie brothers were commercial-minded, this comprehensive stash of early work also shows that they were no less innovative in the Summer of Love than during their subsequent reign over discomania. Barry’s “To Love Somebody” and “I’ve Gotta Get a Message to You” combine blue-eyed soul and Beatlesy pop, but it’s the sweeping third disc of this set, the LP Horizontal, that’s most worth rediscovery. It’s full of the rueful melodies the Bee Gees would later ditch for funk, backed by baroque arrangements that stretch the seams of the relatively lo-fi production. Some of the rarities, such as the hooky “Ring My Bell,” should have been singles. (“House of Lords,” on the other hand, tries to get by on the notion that any mundane reference to England would sell in America.) Opportunistic, trailblazing or both, this music deserves its reputation as some of the most underrated pop of its time.