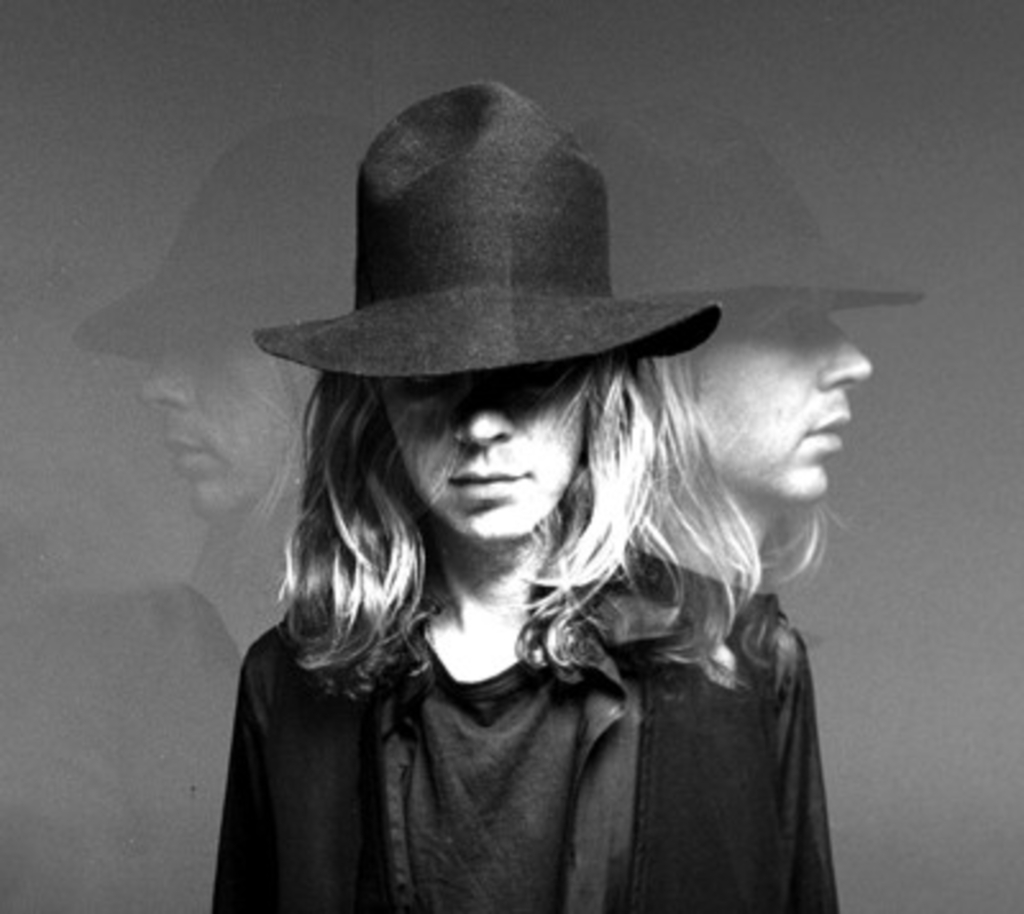 Beck ain’t lookin’ too sunny these days. Appearing in videos and press shots clad all in black and frowning from under a vast pilgrim hat, the former gonzo free-associator looks like a latter-day Cotton Mather. Adding to the mellow harsh are the apocalyptic themes on his new one, Modern Guilt: mass drownings, melting icecaps, anxiety and isolation. Take this sample lyric from “Walls”: Some days we get a thrill in our brains/Some days it turns to malaise/You see your face in the veneer/Reflected on the surface of fear/Because you know that we’re better than that/But some days we’re worse than you can imagine. Beck, man, cheer up! Jaded and downtrodden lyrics aside, Modern Guilt packs enough dusty-vinyl, vintage-soul bounce (courtesy of Danger Mouse) and jammin’ blues to at least sound kind of fun. Guilt is a stride away from the psychedelic meandering of The Information, but it still doesn’t find wizened Beck returning to either the hodgepodge glee of Guero and Odelay or to the gorgeous, laid-bare songwriting of Sea Change. In other words, the guy seems lost. Who knows which Beck will take the stage at the Uptown; whatever the case, it’ll be damned compelling. Meanwhile, opening act MGMT (say “management”), lords of a thousand MySpace profile songs, purveyors of trash disco and triumphant lo-fi pop, is sure to induce a few smiles in the sold-out crowd.