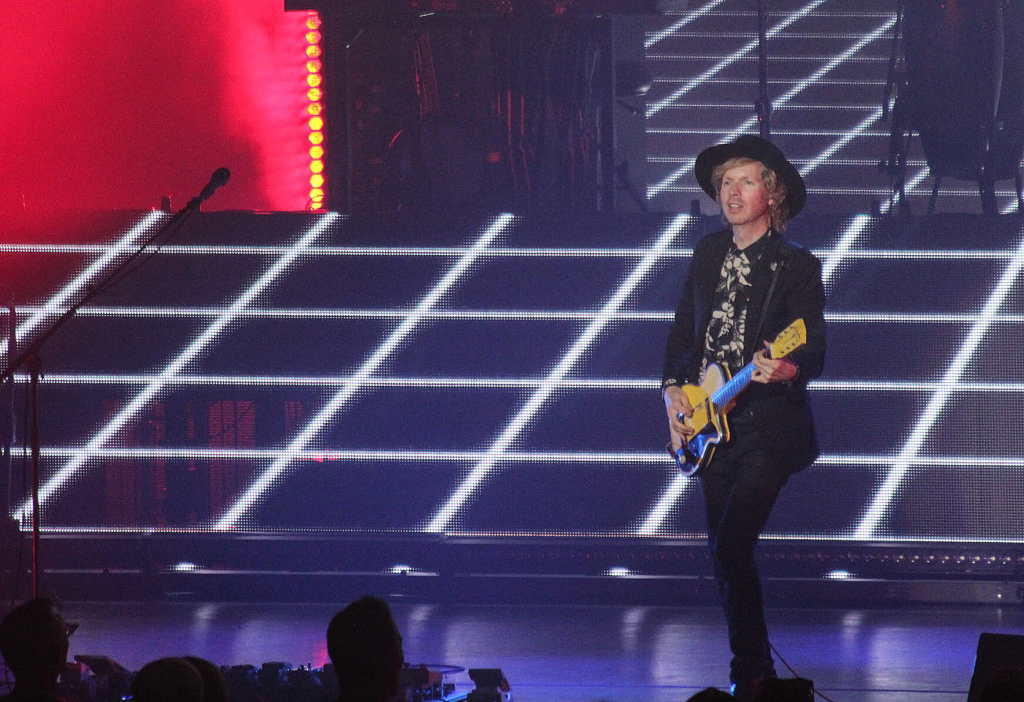 Beck Hansen reminded the audience at Starlight Theatre of a surprising local connection he has to the area: he used to spend summer in Overland Park as a kid. He’s been coming around more lately, too. Last summer, his band opened for U2 at Arrowhead Stadium, and three years prior to that he shared the stage at Starlight with Willie Nelson. Last night’s show, though, supporting 2017’s Colors, was his first standalone headlining appearance in KC in several years. He treated the audience to a career-spanning set that well displayed his longevity and adaptability as an artist, with hits spanning “Loser” to the summer anthem “Wow.” It was a high-energy, 90-minute show that left us right in that sweet spot of wanting just a little bit more. Photos below, set list at the bottom.

All photos by April Fleming 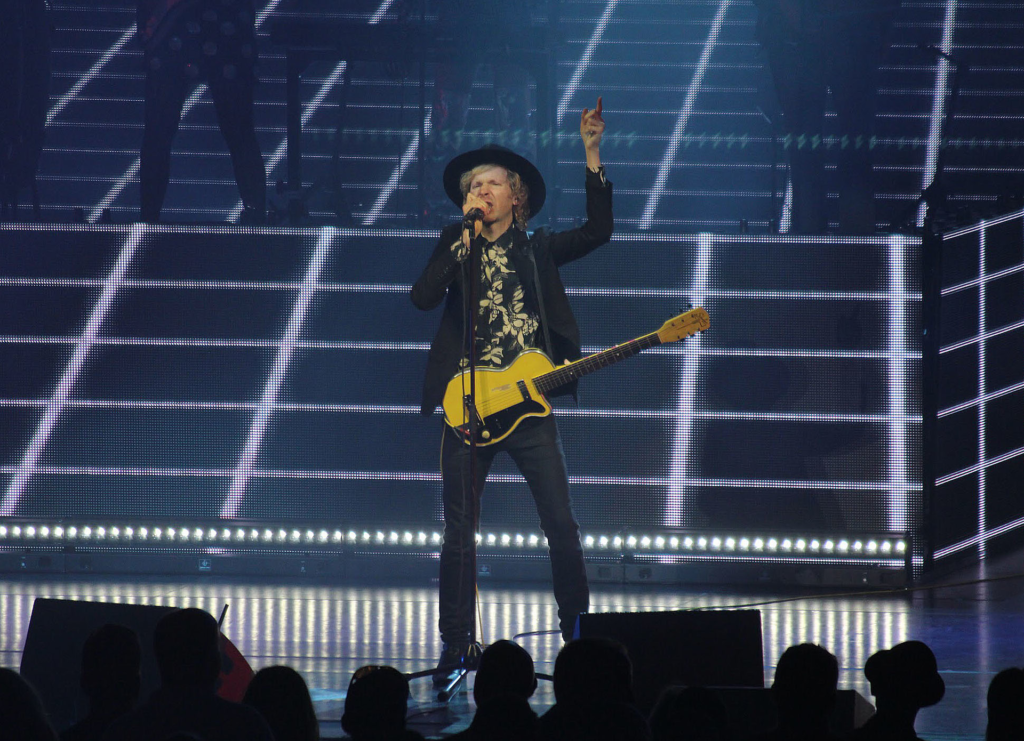 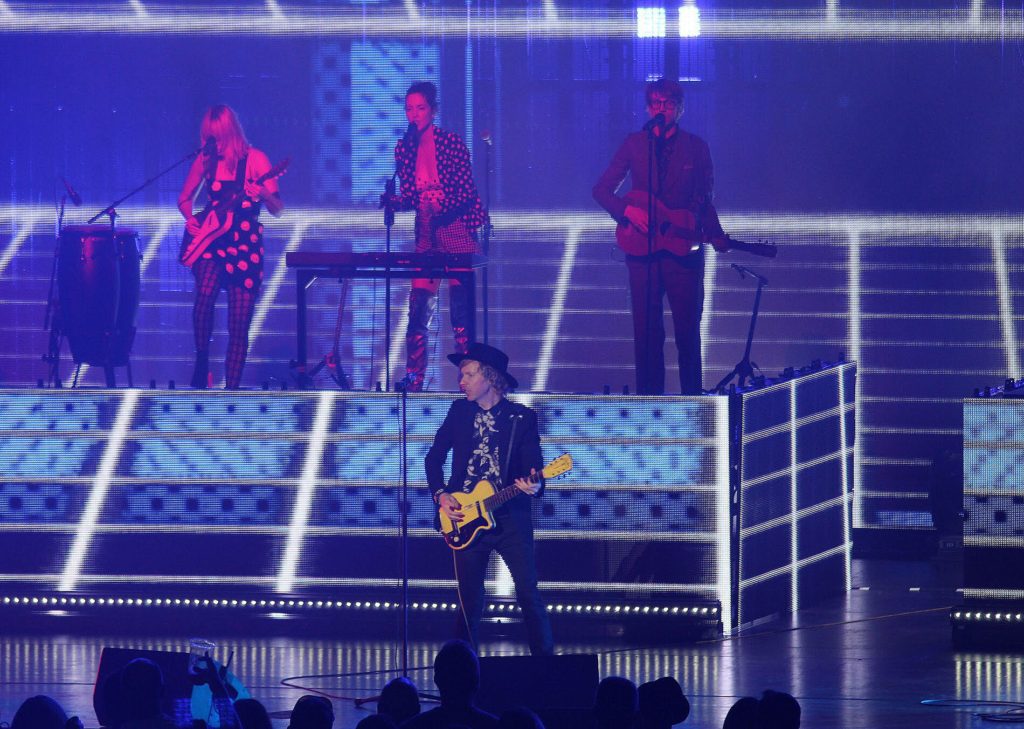 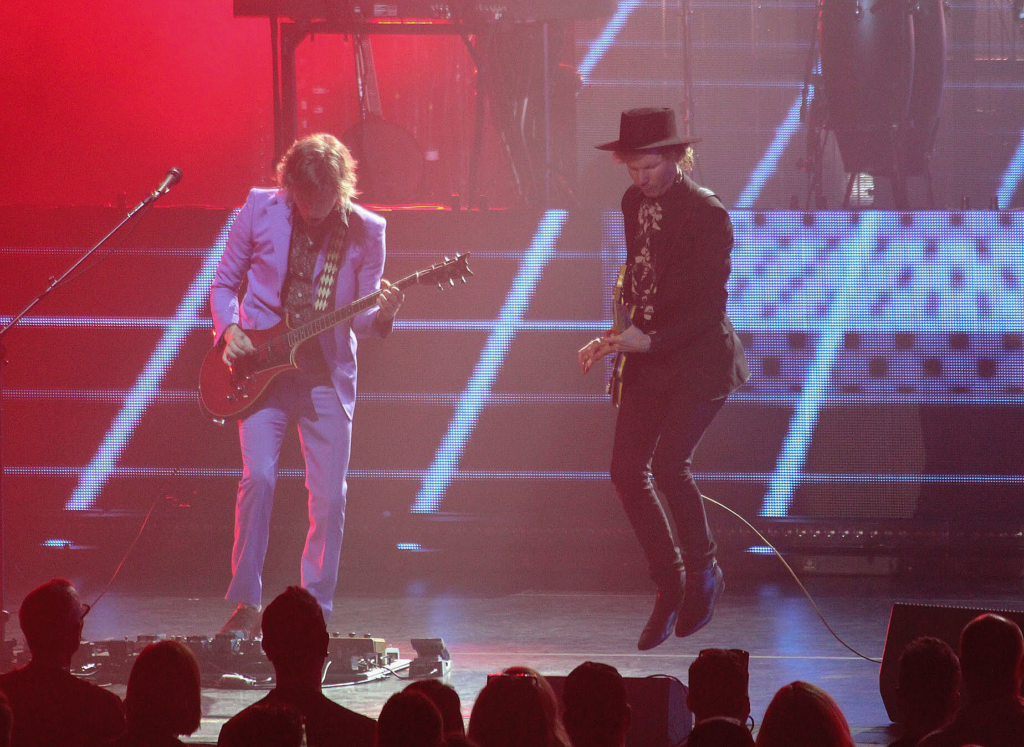 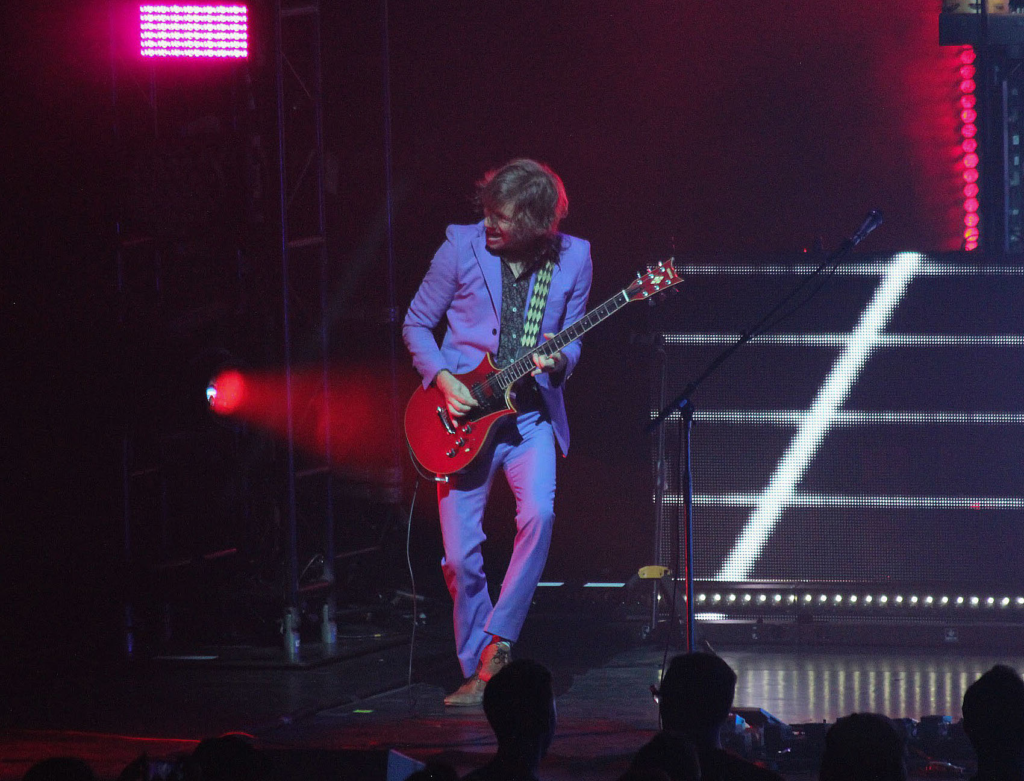 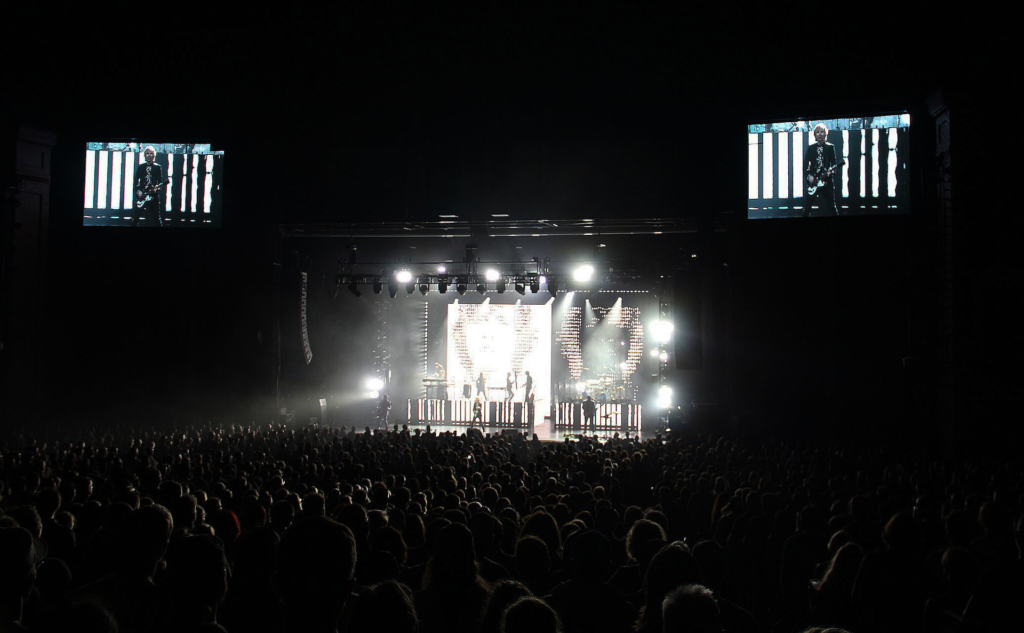 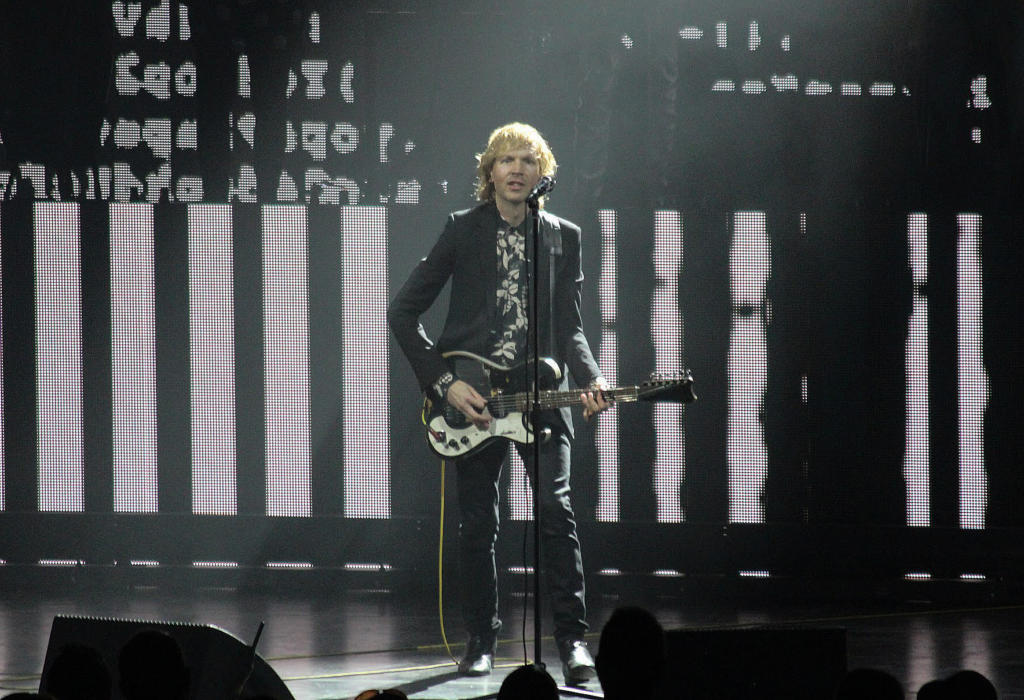 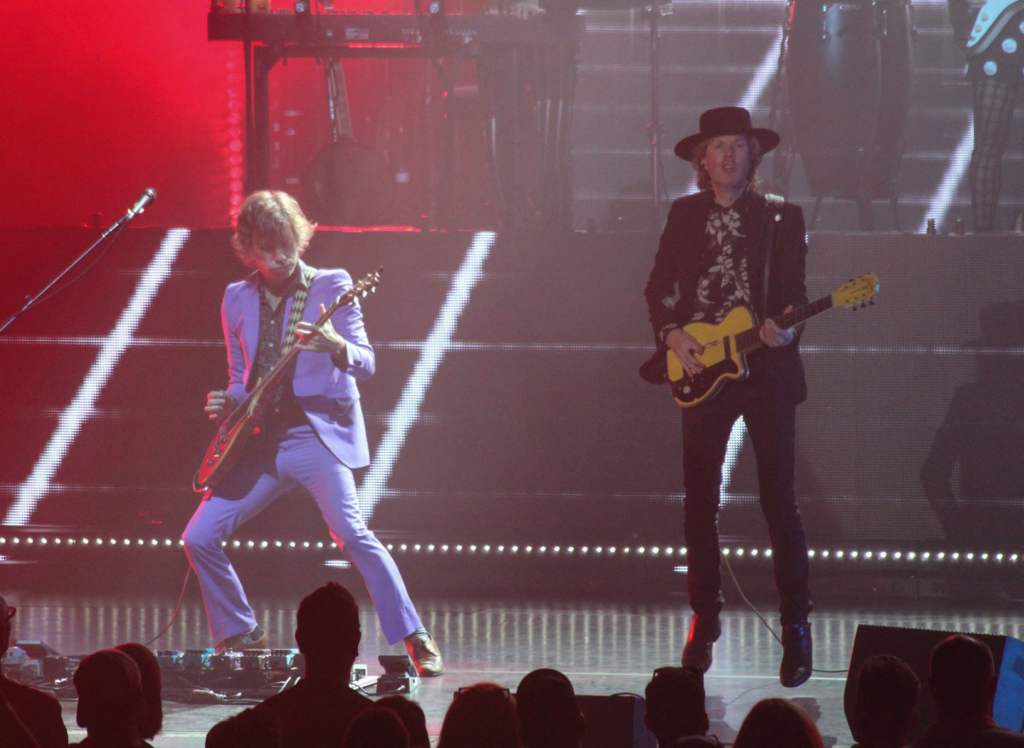 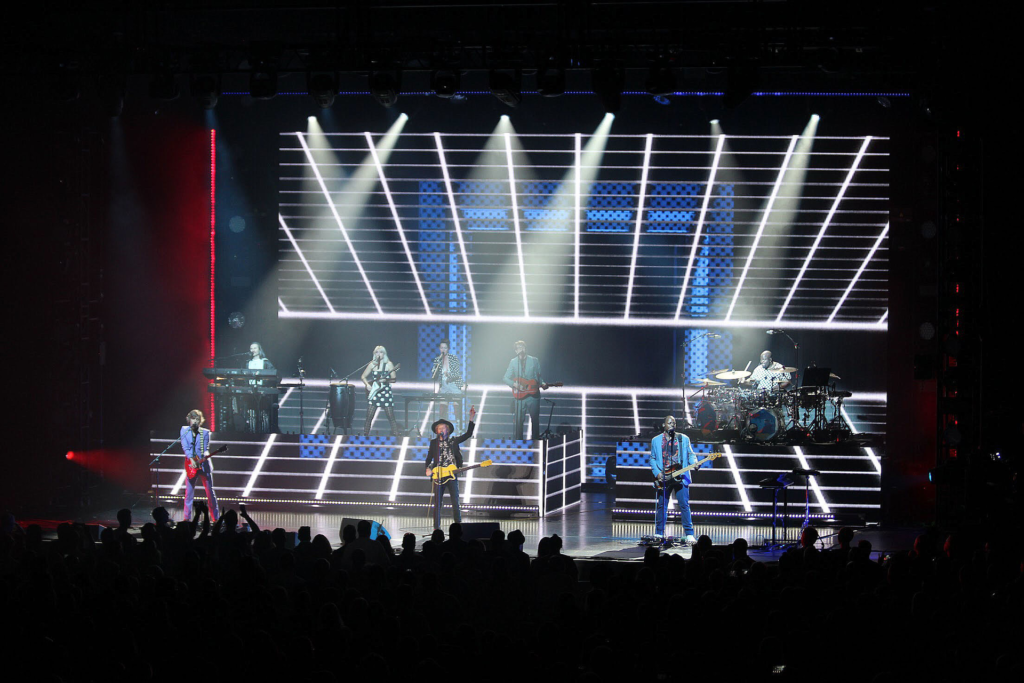 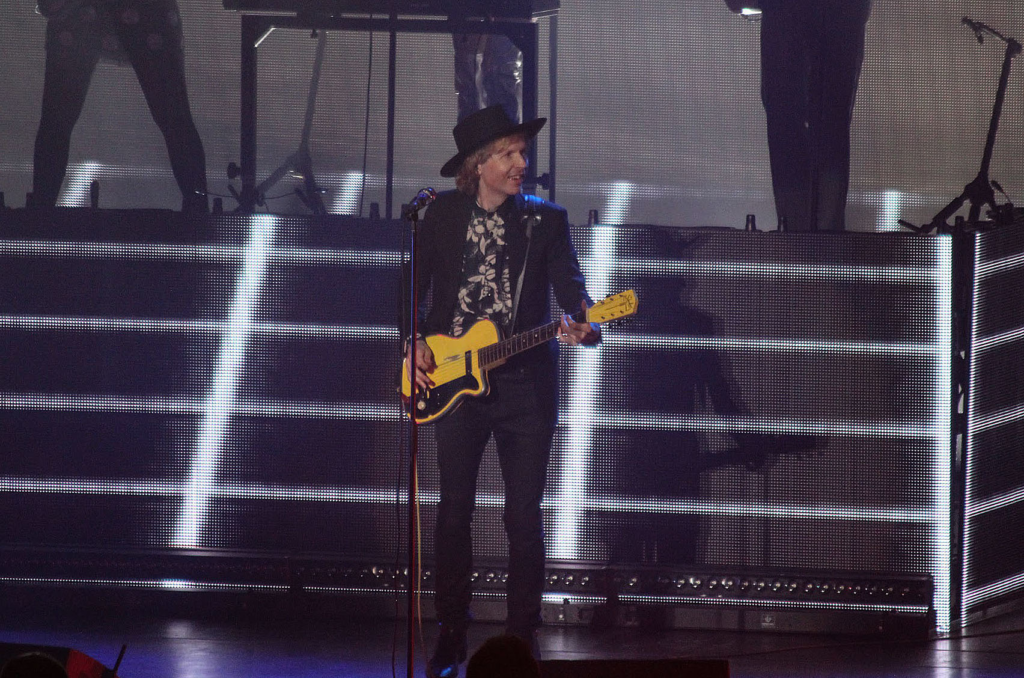 Everybody’s Got to Learn Sometime (The Korgis)

Where It’s At Medley