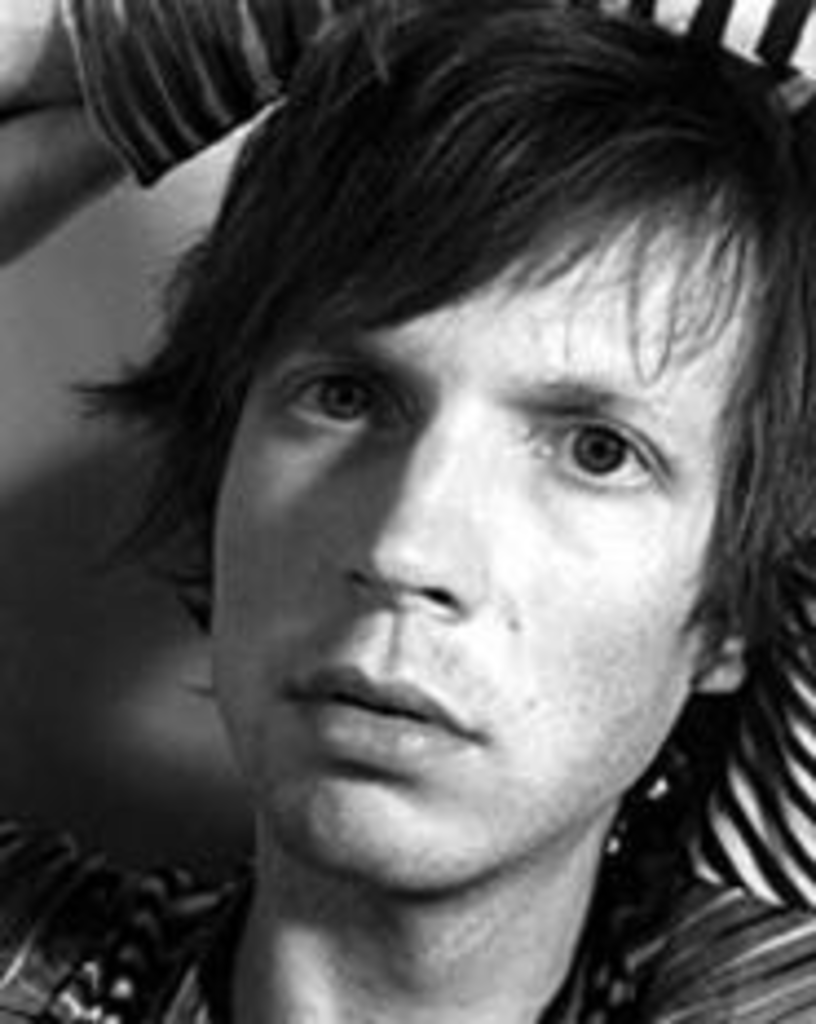 Store shelves are full of DVDs and live albums that belie the phrase you had to be there, but sometimes a tour comes along for which attendance really does seem mandatory. The quality unlikely stagefellows Beck (pictured) and the Flaming Lips obviously share is showmanship. Each act has built its following largely on a reputation for performances that unabashedly embrace drama, movement and special effects. But other than onstage energy and the seemingly superhuman ability to maintain major-label support for their often stubborn visions, Beck and the Lips have little else in common. Yet it’s more than the uniqueness of the pairing — a true union in which the Lips open for Beck, then serve as his backing band — that makes Saturday’s concert essential. For starters, this marks the first time Beck has toured to support one of the introspective albums he alternates with the souped-up sonic collages that used to get him airplay. This time, that album is the lachrymose Sea Change, one of the year’s best but a disc that inspires a sickness quite apart from Beck’s familiar dance fever. And even though the Lips’ Yoshimi Battles the Pink Robots lacks the emotional heft and musical cohesion of Beck’s breakup album, it’s almost as pretty and, surprisingly, almost as serious. The University of Kansas’ Lied Center is an ideal venue for what could be a surprisingly somber affair. If Beck doesn’t do the splits, will Wayne Coyne? You’ll have to be there to find out.