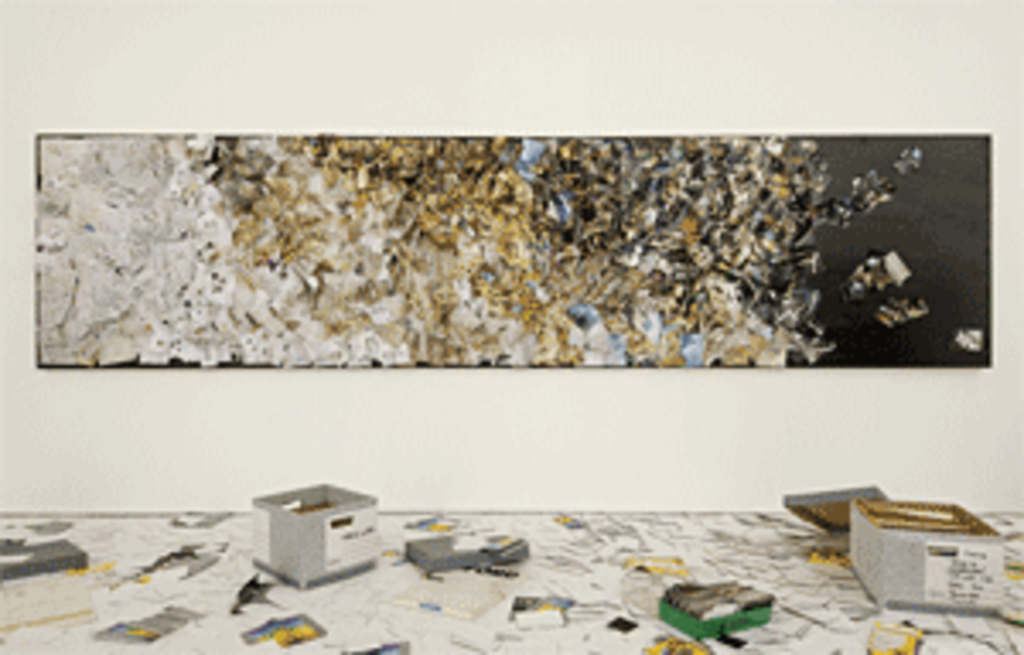 Given the rush of 21st-century life, it’s easy to feel like your world is veering out of control. But before you make some unrealistic plan to restore order to your personal chaos, see Tomoko Takahashi: Pile Up, the new exhibit at the Kemper Museum of Contemporary Art (4420 Warwick). It might change your perspective on the meaning of clutter and, in the process, help you rationalize that mess you call your home.Tokyo-born installation artist Tomoko Takahashi lives and works in London, where she has built a reputation over the past decade as a quirky and obsessive collector of other people’s castoffs. In 2000, she was nominated for England’s Turner Prize, an award often associated with controversial British artists and their controversial ideas of art. Takahashi’s art is the antithesis of Japanese minimalism. She has collected as many as 7,600 artifacts of everyday life and installed them not only in big-name galleries such as London’s Tate Modern and UCLA’s Hammer Museum of Art but also, in one case, on a tennis court. Her assemblages have included board-game pieces, trashed computers, street signs, found photographs, discarded kitchen appliances, furniture and the odd tool. Like the detritus she collects and recasts as art, Takahashi herself inspires contention. For a 2005 performance-art piece in Wales, she outraged some attendees by downing the equivalent of nearly two cases of beer, then drunkenly navigating a balance beam in high heels.The Kemper’s Takahashi acquisition — titled “Abstract No. 2” — isn’t likely to incite moral indignation, but it might give you the feeling that you’re looking at the aftermath of an FBI search. The piece is composed of a jumble of folders, boxes and photographs strewn across the gallery floor. It’s just the thing to make you feel better about your own disorder. The show is free and runs today through March 30. See kemperart.org, or call 816-753-5784 for more information.