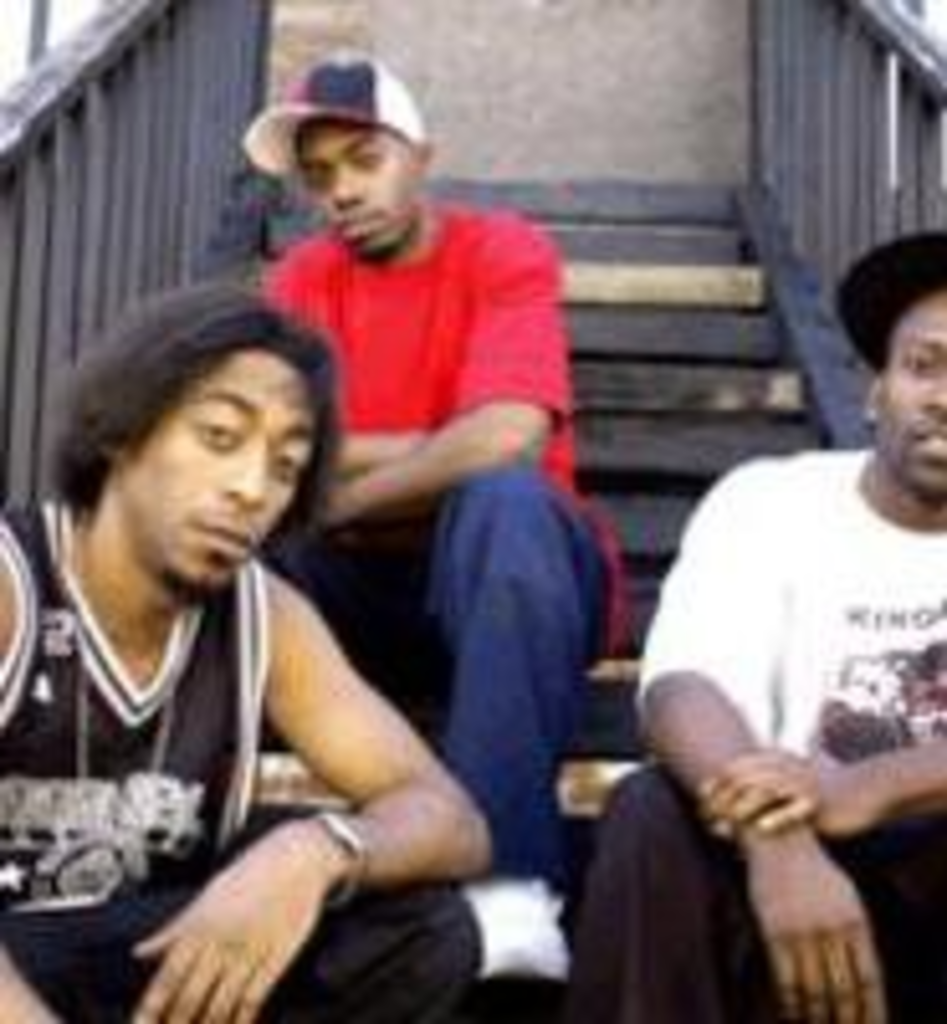 The last thing Whole Wheat Bread‘s Aaron Abraham wants to talk about after a gig is race. But he’s learned to both anticipate and tolerate it.

“It gets old after a while,” Abraham says. “But it’s expected — there’s not too many black people that do what we do.”

What the all-black trio does is play punk rock, but don’t go jumping the gun looking for comparisons with Bad Brains. Guitarist and lyricist Abraham has endured enough questions about that, too, even though his Jacksonville, Florida, band doesn’t sound a lick like the infamous Washington, D.C., outfit.

WWB tends to stick to simple chords and harmonies along the lines of Blink-182 or MXPX, minus the occasional deviation into crunk-punk as showcased on its new Punk Life EP. The band’s cover of Lil Jon’s “I Don’t Give A” caught the attention of the king of crunk himself on MySpace, resulting in a collaboration between the two for Lil Jon’s upcoming album. Abraham says the band recorded more than 100 tracks for the rapper; in the process, WWB got a taste of the “millionaire baller” status Abraham is chasing.

“I guess he [Lil Jon] has a Patrón sponsorship or something, because he was pouring Patrón everywhere and throwing it like it was rice at a wedding,” Abraham says of one of the meetings. “I got extremely belligerent, and the next morning I was so drunk, we stole a golf cart and wrecked it.”

With WWB positioned to blow up in the hip-hop world, it’s amusing that punk is what finally brought Abraham back to where he always wanted to be.

“I wanted to be a rapper, actually,” Abraham says. “In high school, I had a couple of rap gigs, but it just turned out like this.”

Originally, it was the pursuit of the rap dream that brought Abraham together with WWB’s former bassist, Nick Largen. After discovering that Largen played bass and his brother Joe played drums, Abraham developed a new focus. The band’s lineup was solid until this year, when Nick Largen was arrested, charged with first-degree robbery and sentenced to seven years in prison.

“None of us really believed that shit,” Abraham says. At the time, Abraham, Joe Largen and a temporary bassist were touring in Canada, where Nick’s entry was banned because of prior convictions. Some scrambling rounded up C.J. of El Pus to fill in for the rest of the U.S. dates, and WWB didn’t miss a single show.

“Nick’s still my boy, and I love him, but he should have been thinking about the music and the future,” Abraham says. Weed smoking is a major theme behind his music, but with bigger success looming in the shadows and another full-length on the way, Abraham says, “I ain’t gonna jeopardize nothing.”